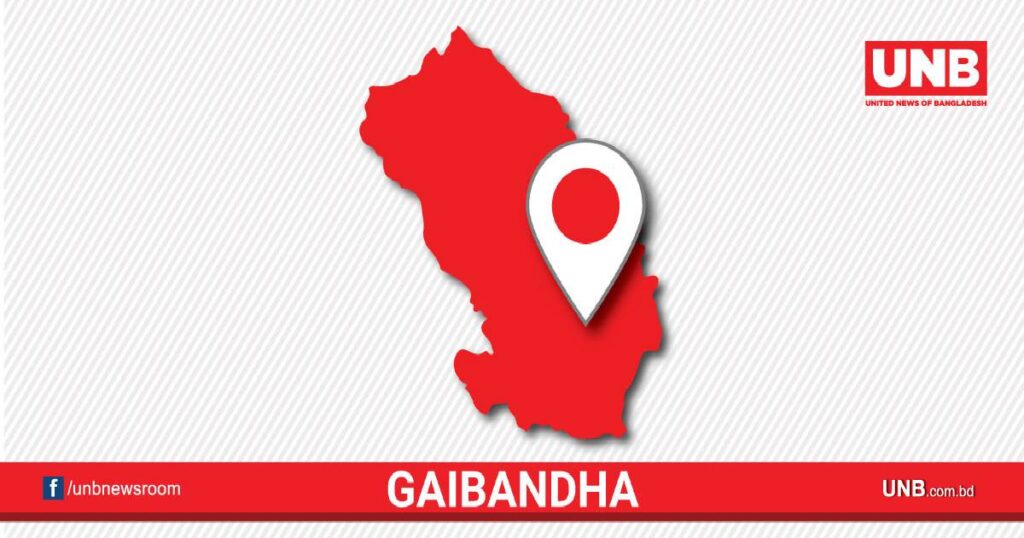 Panchagarh, Feb 28 (UNB): A man, who suffered injuries in a gas cylinder blast, died at Rangpur Medical College and Hospital on Saturday night.The deceased was identified as Yunus Ali, 38, a balloon vendor and son of Abdul Quader of Gobindaganj upazila in Gaibandha district.
Mehedi Hasan Khan Shaon, deputy collector of Panchagarh deputy commissioner’s office, said people people including Yunus were injured as a gas cylinder went off with a big bang at a shop at Tetulia intersection bazar on Saturday noon while pumping gas into baloons.
Later, they were taken to Panchagarh Modern Hospital where doctors referred them to Rangpur Medical College and Hospital, said Abu Sayem Mia, officer-in-charge of Tetulia Model Police Station.
Of the injured, the right leg of Yunus, below from the knee, was blown away during the incident.
However, Yunus succumbed to his injuries at Rangpur Medical College and Hospital.