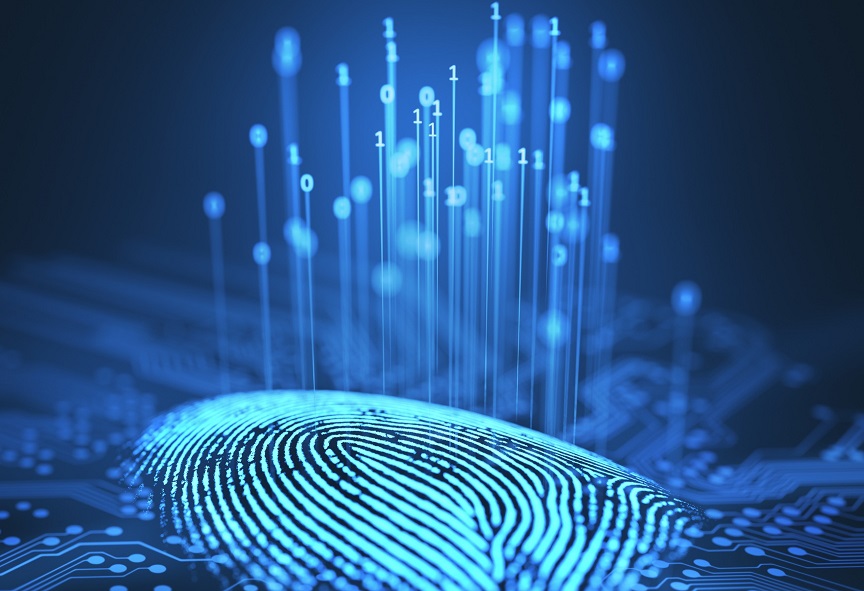 A new tiny silicon microchip has been developed by electrical engineers at the California Institute of Technology (Caltech) which can generate high-frequency electromagnetic waves capable of penetrating a host of materials without the ionizing damage of x-rays. The practical applications for such a technology are numerous, particularly for building and airport security, as well as in medicine. The microchip can be installed into a smartphone or other handheld device, making it light, portable, and relatively inexpensive.
“Using the same low-cost, integrated-circuit technology that’s used to make the microchips found in our cell phones and notepads today, we have made a silicon chip that can operate at nearly 300 times their speed,” says Ali Hajimiri, the Thomas G. Myers Professor of Electrical Engineering at Caltech. “These chips will enable a new generation of extremely versatile sensors.”
The high-frequency wave employed by the chip is known as a terahertz (THz) wave, which falls into a largely untapped region of the electromagnetic spectrum, between microwaves and far-infrared radiation.
The possibilities of using the terahertz range have been well known among electrical researchers for use in scanning and imaging. The waves easily penetrate packaging materials and render high-resolution images. Furthermore, they can detect chemical fingerprints, including those of illegal drugs, biological weapons, pharmaceuticals, and even explosives.
Current devices which employ terahertz systems are large and bulky, requiring expensive lasers and extremely low temperatures to operate. This is the reason they have not become widespread. The new microchip developed at Caltech has the potential to change that.
To make the chip possible, the researchers used complementary metal-oxide-semiconductor (CMOS) technology. “This extraordinary level of creativity, which has enabled imaging in the terahertz frequency range, is very much in line with Caltech’s long tradition of innovation in the area of CMOS technology,” says Ares Rosakis, chair of Caltech’s Division of Engineering and Applied Science.
The new chip is sure to be picked up by electronics manufacturers to incorporate into future products. Homeland security is sure to be jumping all over this. Also, the medical industry is sure to take notice. Perhaps someday, handheld terahertz devices will make x-rays and MRIs a thing of the past. It may even be like the devices used in Star Trek by Bones and Dr Crusher!
The Caltech research has been published in the journal IEEE Journal of Solid-State Circuits 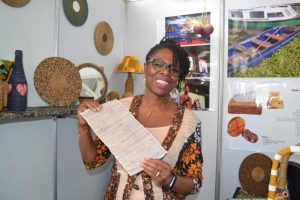