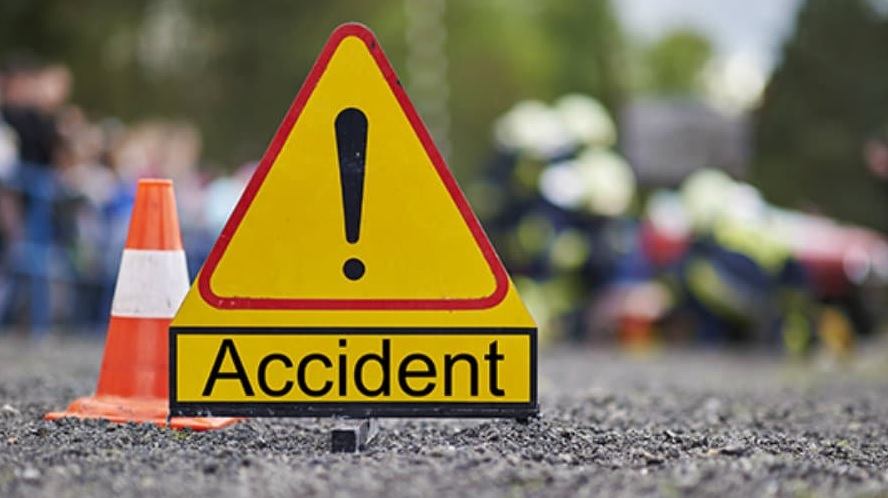 Three people, including a woman and her daughter, were killed and 10 others injured when a bus overturned in Shibganj upazila of the district early Friday.The deceased were identified as Shabnur Begum, 22, her two and a half years old daughter Munzila Khatun, of Pirganj upazila in Thakurgaon and Mehedi Hasan, 3, of Kaharol upazila in Dinajpur district.
Mizanur Rahman, officer-in-charge of Shibganj police station said the Dhaka-bound bus from Thakurgaon overturned in Pakurtola area when the driver lost control over the steering, leaving the trio dead on the spot.
The injured were admitted to Shaheed ZiaurRahman Medical College Hosptial while the bodies were sent to the morgue.
Police seized the bus although the driver and the helper managed to flee, the OC added, reports UNB from Bogura.