A mother along with her minor daughter committed suicide by throwing themselves under a running train at Bakultola area under Sadar upazila in Panchagarh this noon, police sources said.

The deceased were identified as Shyamoli Basak, 23, daughter of Arun Bask and their daughter Pabitra Sen Maya, 3, of village Baroawlia under Atwari upazila in Panchagarh district.

Officer-in-Charge (OC) of Panchagarh Sadar Thana Rabiul Hasan Sarker said the mother with daughter threw them under the Panchagarh bound Uttara Train from Parbotipur at Bakultola point in between Panchagarh and Nayaniburuz rail stations at 12:15 this noon.

“Both the mother and her daughter embraced their tragic ends on the spot as their bodies were cut under wheels of the running train into several pieces,” the OC told the news agency from the spot quoting local eyewitnesses.

“The incident has been brought to notice of the Parbotipur Government Railway Police (GRP) station situated at Parbotipur railway junction in Dinajpur district for taking next legal steps,” OC Rabiul said. 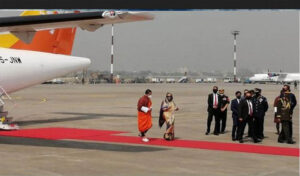 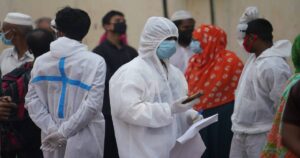 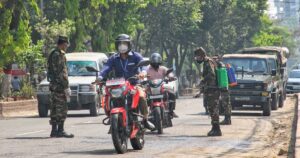