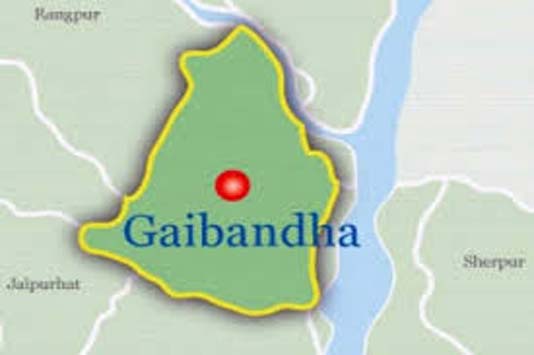 A mother and her daughter were killed in a road accident in Gobindaganj upazila on Tuesday night. The deceased were identified as Rahela Begum and her daughter Shefali Begum, residents of Rampura village in Palashbari upazila.
Witness said the accident took place on Rangpur-Bogura Highway around 11:30pm when a Chattogram-bound Hanif Paribahan bus collided with a bamboo-laden truck.
Rahela and Shefali were critically injured. Rahela succumbed to her injuries when they were being taken to Palashbari Hospital.
Shefali died on Wednesday morning, said Sub-Inspector Shahin of Gobindaganj Police Station, reports UNB from Gaibandha.