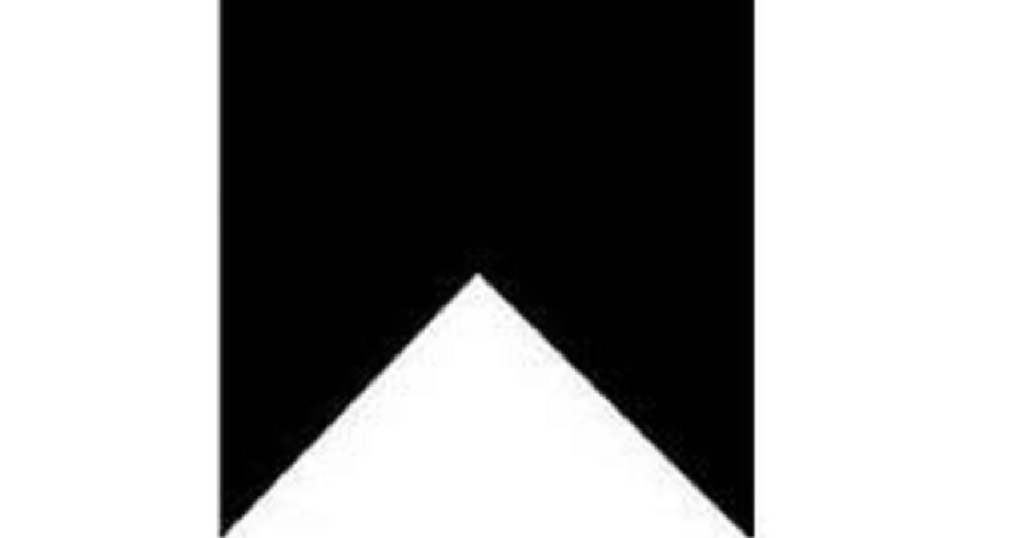 She left behind five sons, three daughter and large number of admirers to mourn her death.

Rahima Khatun breathed her last at about 1:20 am on Wednesday. She was undergoing treatment at the  ICU of the hospital with serious injury after falling down from the bed two days back.