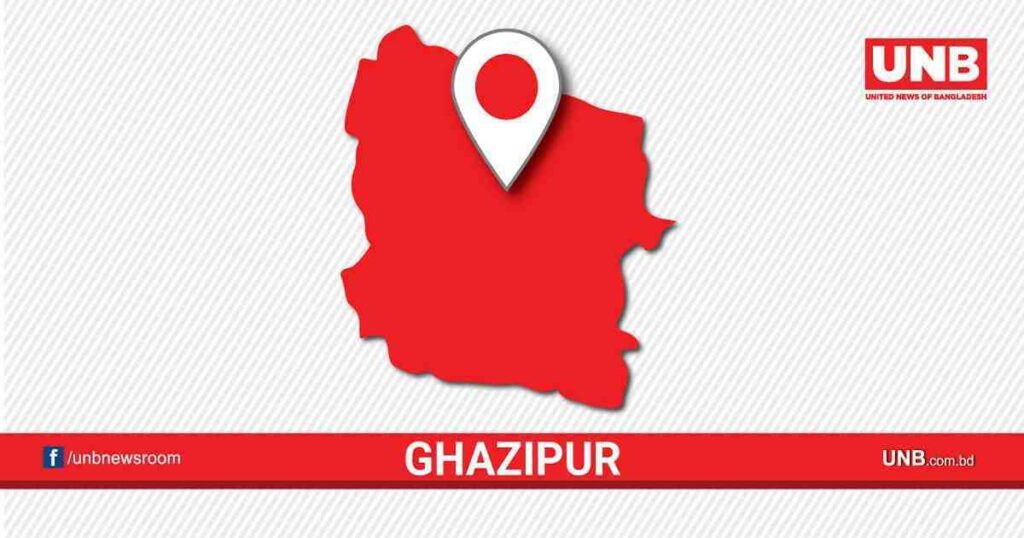 Police recovered the throat-slit bodies of a woman and her three children from their house at Abadar in Sripur upazia on Thursday.

The deceased were identified as Fatema, wife of expatriate Kajal Mia, their mentally-retarded son Fahin, 7, and two daughters — Nura, a tenth grader, and Hawarin, a seventh grader.

The ASP said they suspect that the four have been murdered.UNB