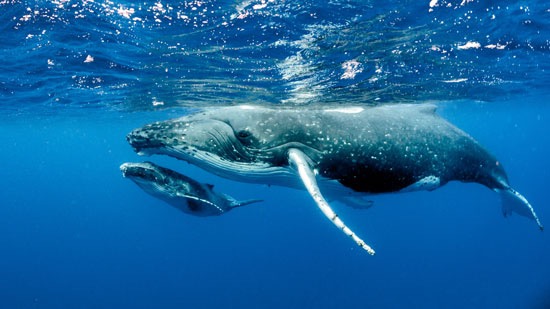 By Ralph Chami, Sena Oztosun, Thomas Cosimano, and Connel Fullenkamp
Scientific research now indicates more clearly than ever that our carbon footprint—the release of carbon dioxide (CO2) into the atmosphere where it contributes to global warming through the so-called greenhouse effect—now threatens our ecosystems and our way of life. But efforts to mitigate climate change face two significant challenges.