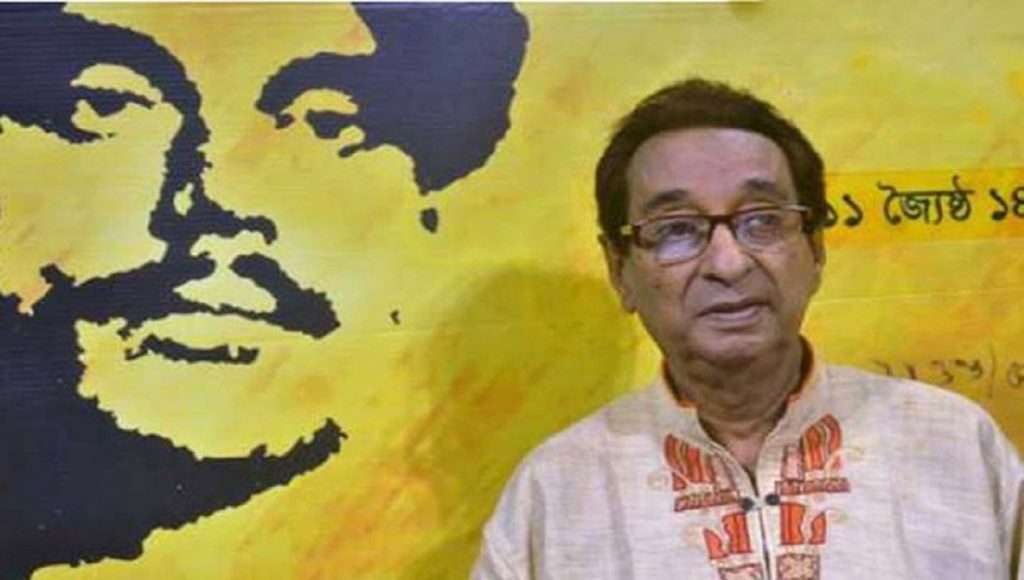 Dhaka, May 22 (UNB) – Ekushey Padak-winning Nazrul Sangeet exponent Khalid Hossain passed away at a city hospital on Wednesday night. He was 78.

He breathed his last at the National Institute of Cardiovascular Diseases (NICVD) around 10:15pm, said his son Asif Hossain.

Khalid Hossain, who had long been suffering from cardiac problems, developed kidney and lung ailments recently.

He was taken to the NICVD on May 4 last and kept at the coronary care unit.

Khalid Hossain received the Ekushey Padak in 2000. He also won many other awards, including Nazrul Academy Award and Bangladesh Shilpakala Academy Award.