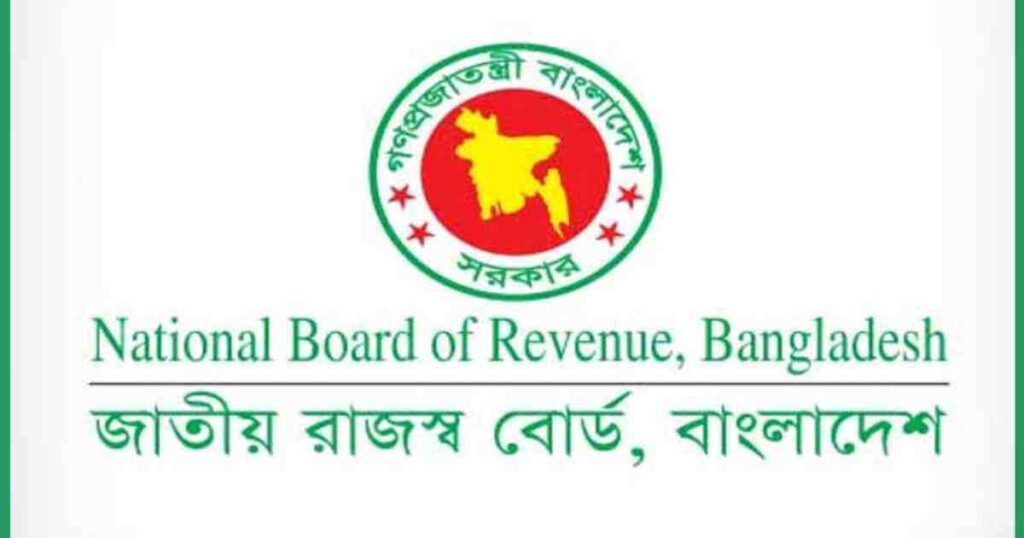 Dhaka, March 25 :  National Board of Revenue (NBR) will prioritize local industries in the upcoming budget to strengthen the country’s economy.Chairman of National Board of Revenue (NBR) Abu Hena Md Rahmatul Muneem on Thursday said this at a webinar on budget of 2021-22 FY organized by Economic Reporters’ Forum (ERF).
“We have already taken various initiatives to widen the tax net and ensure transparency in our work. We are introducing easy processes so that people can pay taxes easily without hazard,” Muneem said.
“We will utilize secondary sources to widen the tax net for the sake of the country’s economy. NBR is partnering with government and non-government organizations to bring those under tax net who have taxable income but are out of the tax net,” he added.
“We are trying to do new things for more revenue collection. So, we need support from the media,” the NBR Chairman said.
In the webinar, ERF General Secretary S M Rashidul Islam suggested NBR to take preparation for overcoming the possible challenges in the context of becoming a developing country from Least Developed Country (LDC).
“Bangladesh will have to go for the Free Trade Agreement (FTA) or Preferential Trade Agreement (PTA) in order to survive in export trade, especially in the case of future withdrawal of duty-free facilities. So, NBR has to take preparion from now,” he also said.
The ERF also presented several proposals including starting budget session in the morning instead of afternoon [for example India holds its session at 11am]; speeding up reformation of tax collection activities; reducing tax related complexities to attract investment; forming public-private tax committee; review meetings on implementation of revenue decisions in every three months.
The existing black money investment policy is discouraging legal taxpayers and encouraging illicit income, said the organization and proposed to amend the law to make only legally earned undisclosed income taxable.
Laying emphasis on recruiting agents in the Upazila level to widen the tax net, ERF President Sharmeen Rinvy proposed to increase the tax-free income limit of individual, reports UNB.