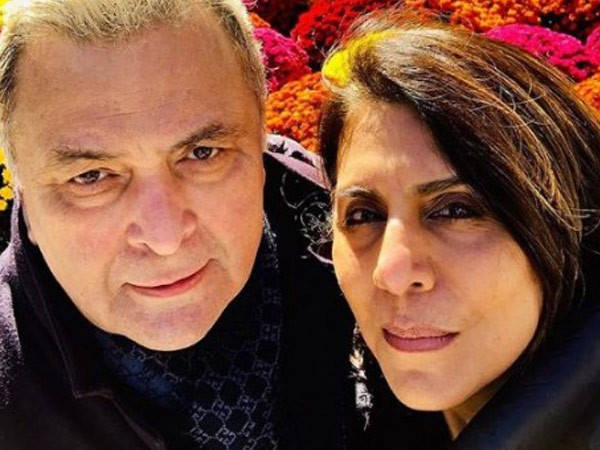 Rishi Kapoor has been in New York for over 10 months now. The actor went there after he was diagnosed with cancer last year. One person who hasn’t left him alone even for a day as he was battling cancer is his wife Neetu Kapoor. She flew down to New York with him and is still there. Recently, during an interview with a leading news channel, the yesteryear actress opened up about her journey of being there for her husband during his fight with the disease.

She said, “It’s like I told you he became like my child and I wanted to do everything in my power that he should not be in pain, he should get whatever he wants, reports ANI.