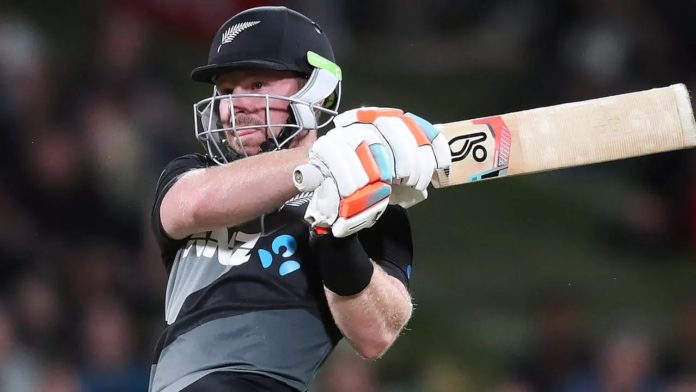 WELLINGTON – New Zealand batsman Tim Seifert was forced to stay in India after testing positive for the coronavirus as his fellow Kiwi cricketers fled the Covid-19 crisis in India for the Maldives, officials said Saturday.

Seifert, who was playing for the Kolkata Knight Riders in the Indian Premier League (IPL), failed his pre-departure tests and has been placed in quarantine.

Test players involved in the IPL — Kane Williamson, Mitchell Santner and Kyle Jamieson — had planned to stay in New Delhi before travelling to England for their upcoming Test series but have now decided to move to the Maldives.

The IPL, the world’s richest Twenty20 cricket tournament, was suspended for safety reasons on Tuesday as infections in India surged.

One of two charter flights taking the remainder of New Zealand’s IPL contingent home has departed India and the other will leave later Saturday.

Seifert is to be treated at the same Chennai hospital where former Australian player Michael Hussey has been staying since testing positive earlier in the week.

“It’s really unfortunate for Tim and we’ll do everything for him that we can from this end, and hopefully he will be able to test negative, and be cleared and approved for discharge as soon as he’s well again,” New Zealand Cricket boss David White said.

The Test players opted to leave India after learning their entry to England, initially expected to be next Tuesday, was likely to be delayed a further week.

Black Caps bowling spearhead Trent Boult is also among the 16 IPL players, officials and media returning to New Zealand and will spend time with his family before joining the Test squad in England.BSS/AFP