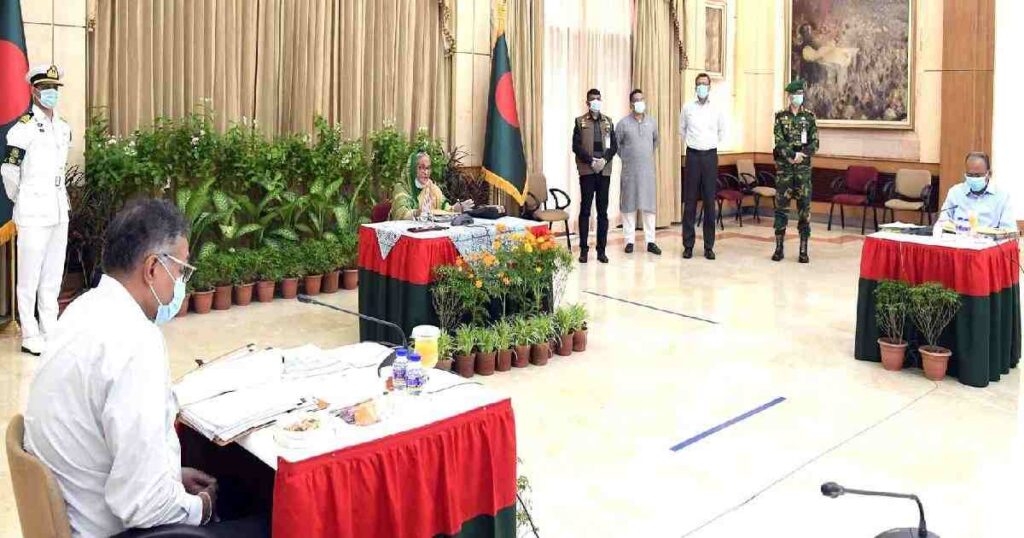 No prior permission is needed to fly toy drones for amusement or for state and military purposes as the Cabinet on Monday cleared the draft of the Drone Registration and Flying Guideline, 2020.

But the toy drones must weigh less than five kilograms and be unable to fly above 500 feet of altitude to operate without permission.The approval to the guideline came from the Cabinet meeting held with Prime Minister Sheikh Hasina in the chair.

Sheikh Hasina joined the virtual meeting through a videoconference from her official residence Ganobhaban while other cabinet members joined it from the Secretariat.

“No permission is required in the case of flying toy drones for amusement or fun, or for the purposes of the state and military,” he said.

The Civil Aviation Authority of Bangladesh (CAAB) will determine the authority for giving permission to fly drones, he said, adding that the flying space is categorised into several zones, including green, yellow and red zones.

But, he said, prior permission must be needed in the case of flying drones in key point installations (KPIs) such as airports and military areas.

Taking permission only from the civil aviation authority is not enough to fly drones in the KPIs as permission from the particular KPI authorities is also needed to this end.