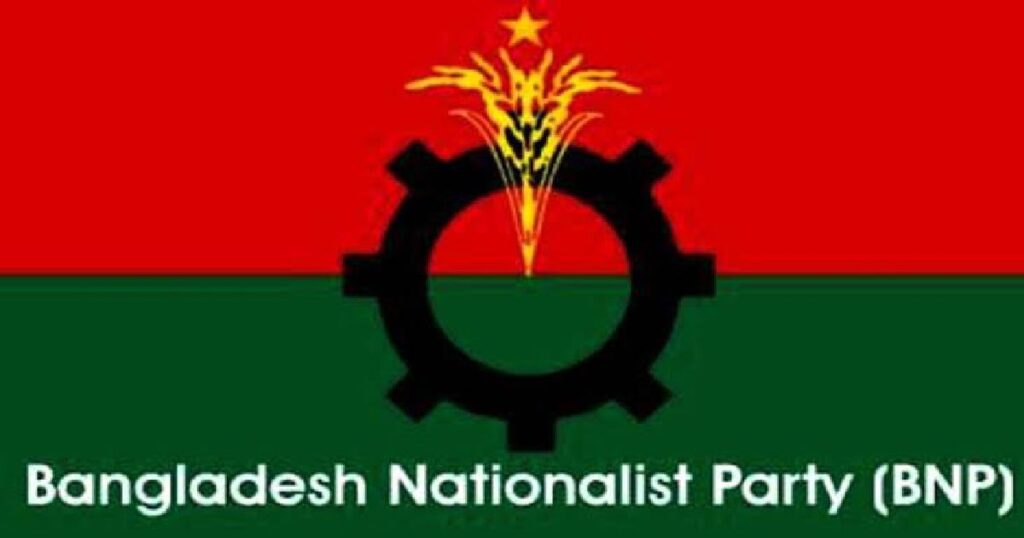 BNP leaders and activists on Thursday paid homage to their party founder and late president Ziaur Rahman, marking what they said the ‘National Revolution and Solidarity Day’.Amid political turmoil, soldiers and civilians jointly freed then chief of army staff Ziaur Rahman from captivity in Dhaka cantonment on 7 November 1975, paving the way for him to come to power.
While BNP celebrates November 7 as the National Revolution and Solidarity Day, the ruling Awami League and its front organisations consider it as the day of ‘killing of freedom fighters’.
BNP and its associate bodies chalked out various programmes to observe the day.
As part of the programmes, senior BNP leaders and activists, led by party secretary general Mirza Fakhrul Islam Alamgir, placed a wreath at Zia’s grave at Sher-e-Bangla Nagar in the city around 10:10am.
They also offered fateha there and a munajat seeking salvation of Zia’s departed soul.
BNP standing committee members Khandaker Mosharraf Hossain, Dr Abdul Moyeen Khan, vice-chairmen AZM Zahid Hossain and Ahmed Azam Khan were, among others, present.
Leaders and activists of different units and associate bodies of the party also laid wreaths at its founder’s grave on the occasion.
Talking to reporters, BNP secretary general Mirza Fakhrul Islam Alamgir bemoaned that the government barred freedom fighter Sadeque Hossain Khoka from entering the country when he was alive.
“The government used to talk about the spirit of the Liberation War, but it didn’t allow a valiant freedom fighter like Sadeque Hossain Khoka to enter the country when he was alive. We hope such incident won’t recur,” he said.
He called upon party leaders and activists to be imbued with the spirit of the November 7 to free their chairperson Khaleda Zia.
Earlier in the morning, the BNP flag was hoisted at the party’s Nayapaltan central and chairperson’s Gulshan offices and other party offices across the country, reports UNB.