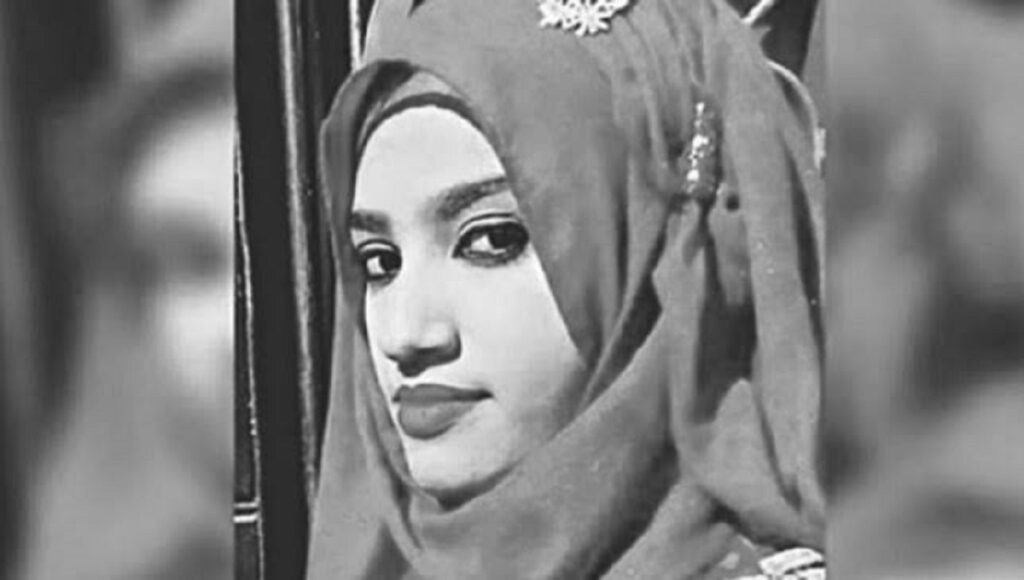 On October 24, sixteen people were given death penalty for their roles in murdering the madrasa student.

The Women and Children Repression Prevention Tribunal in Feni also fined each of them Tk 1 lakh.

Nusrat was set on fire on April 6 last on the rooftop of the educational institution, allegedly by people loyal to Sirajuddoula whom she had accused of sexually harassing her.

She succumbed to her injuries four days later at Dhaka Medical College Hospital.A case was filed with Sonagazi Police Station on April 8. Police pressed charges before the court against 16 people on May 29.