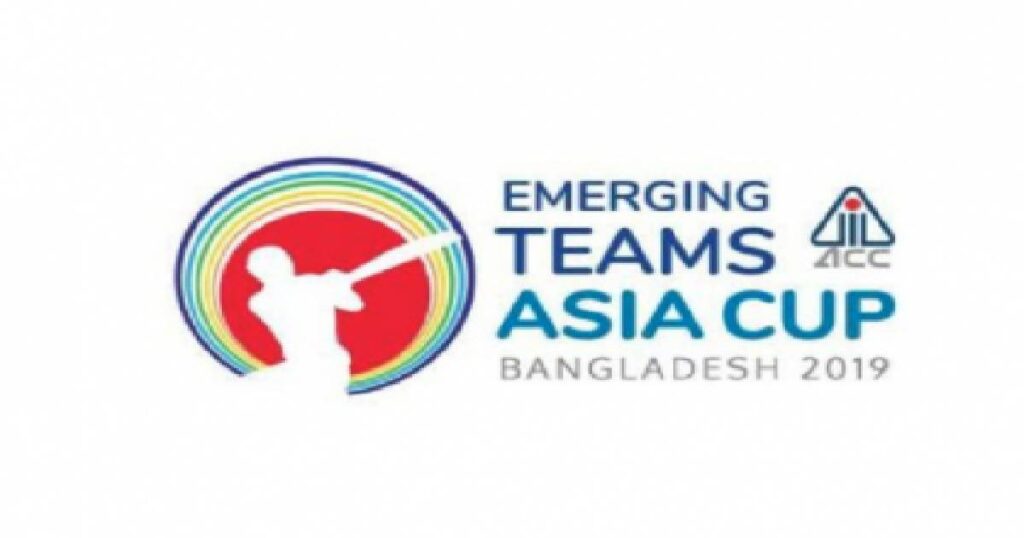 Dhaka  – Pakistan reached the final of the eight-nation ACC Emerging Teams Asia Cup Under-23 Cricket Championship eliminating their arch-rivals India by three runs in a nerve-shattering first semifinal at the Sher-e-Bangla National Cricket Stadium in Mirpur on Wednesday. Pakistan will play final on Saturday (November 23) against the winners of hosts Bangladesh and Afghanistan, who will meet each other in the 2nd semifinal on Thursday (November 21) at the same venue.

Pakistan opened the innings first after winning the toss and piled a moderate total of 267 for 7 in stipulated 50 overs, featuring 90 runs in 22 overs in opening stand by Omar Yousuf and Haider Ali.

In reply, India were forced to close their innings at 264 runs for eight in quota 50 overs featuring 76 runs by one down batsman Sanvir Singh.

Besides, opener Sharath BR (47), Armaan Jaffar (46) and Chinmay Sutar (not out 28 ) were the other main scorers for India.