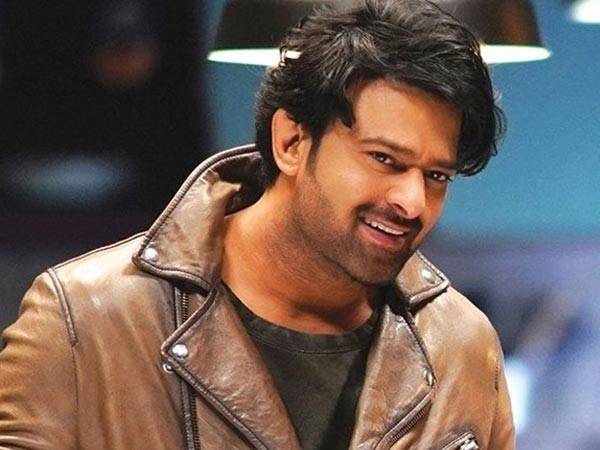 Prabhas who shot to fame post the mega success of Baahubali is currently gearing up for the release of his film Saaho. The film also stars Shraddha Kapoor in a crucial role and will hit the theatres on August 30 this year. Latest reports around the actor suggest that he is set to tie the knot right after the film releases. According to several reports in the media, the actor will get married to the daughter of a US-based businessman. There has been no official confirmation about the marriage as of now but Prabhas’ sister had accepted in an interview earlier that marriage might be on the cards.
She had said, “He is very close to us and is completely down to earth. We spend a lot of time together when is not shooting for films. We respect him a lot and he loves us so much. He surprises us with many gifts as per our interests. We are eagerly waiting like everyone for his marriage. As he is busy with films, we are not sure about the wedding date but our family is quite excited and we sisters are sure going to make so much noise throughout his wedding.” We hope we get an official confirmation soon, reportd film fare.