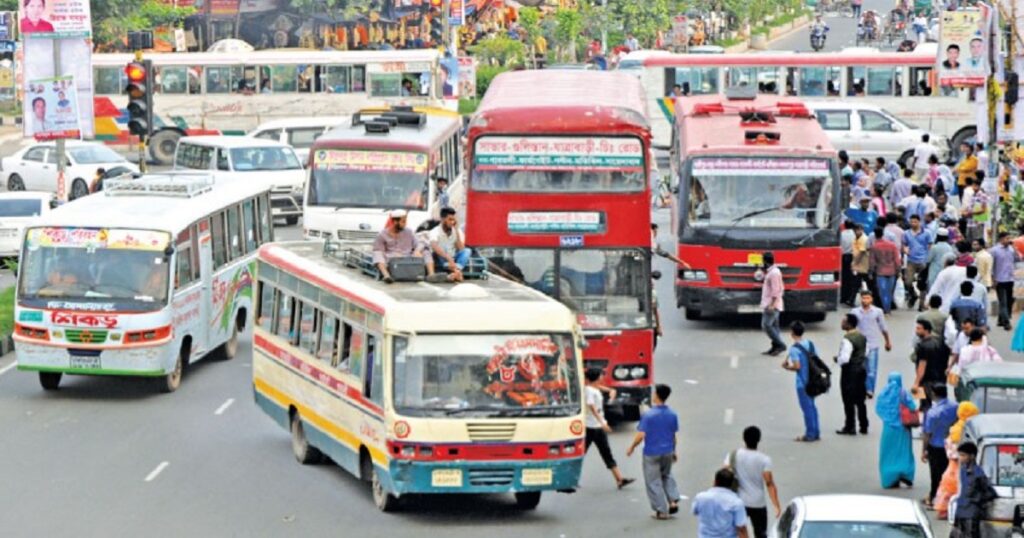 Dhaka, May 1 : Road, Transport and Bridges Minister Obaidul Quader said today that the government is considering resuming public transport before Eid.He also called upon the owners and workers of public transports to be patient and not carry out protests over the matter.
The minister came up with these remarks at a briefing at his official residence in the capital on Saturday.
Public transports were suspended from April 5 following countrywide lockdown to curb the spread of coronavirus.
Earlier on Friday, the transport owners’ association urged the government to resume bus services during the ongoing lockdown.
They also called upon the government to provide food assistance to the unemployed transport workers.
In a statement, they also added that there is a latent anger among the owners and workers of public transports over indefinite suspension of operations.