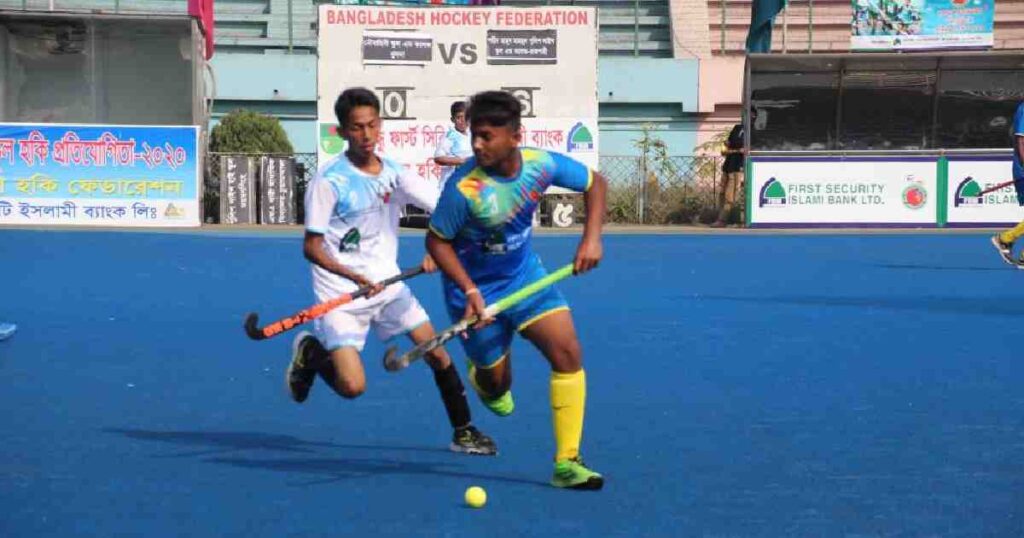 In the day’s other match, Muslim Mission School of Faridpur beat Lohagara Govt Pilot School of Narail by 2-0 goals.

Mizanur Rahman and Maruf Mollah scored one each for the winners in the 14th and 18th minutes respectively from penalty corners. Two more matches will be held on Monday (March 2) at the same venue.UNB