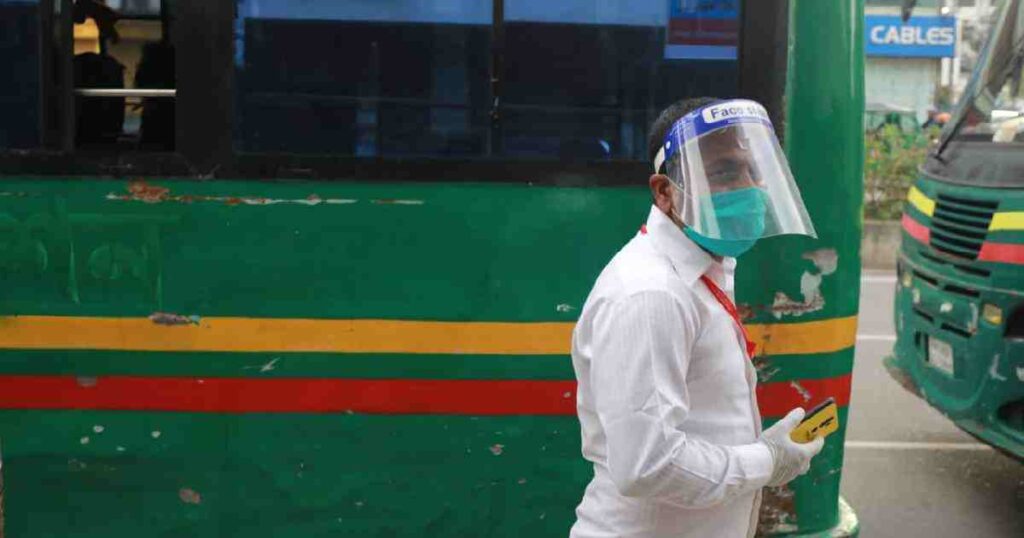 Bangladesh on Sunday saw the biggest daily jump in the number of coronavirus deaths as 42 patients died in the span of 24 hours, raising the death toll to 888.

In the meantime, further spike in COVID-19 cases was observed as the health authorities confirmed the detection of 2,743 new cases across the country during the same period, taking the total number to 65,769.

Earlier, Bangladesh broke the previous record of highest death count in a day on May 31 as the country saw the death of 40 patients.

In the last 24 hours, 52 coronavirus testing laboratories across the country tested 13,136 samples, Dr Nasima added. “So far, 397,987 samples have been tested.”

The detection rate of new patients on Saturday has been recorded at 20.88 percent.Across the country 578 more patients made recovery, she said adding that so far 13,903 people have recovered from the disease.

Against the total number of detected cases, the recovery rate is 21.14 percent and the mortality rate is 1.34 percent in the country.

“Thirty patients breathed their last at different hospitals across the country and 12 others died at home,” she added.

In the last 24 hrs 467 more people were taken to isolation while 230 were released. Currently, 7,399 people are in isolation.

During the same period, another 1,975 people were home and institutionally quarantined and 2,576 were released. At present 55,696 people are quarantined across the country.