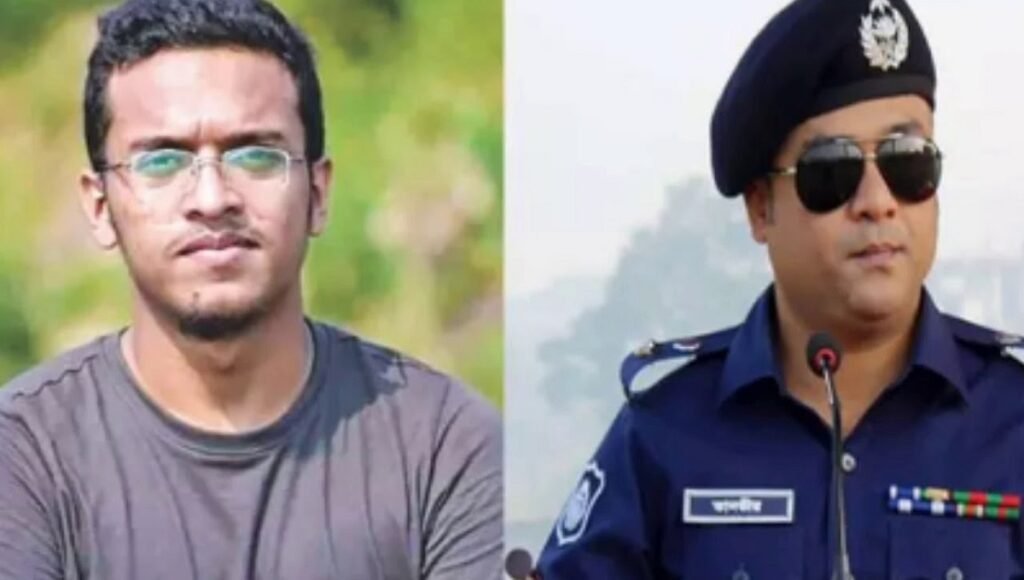 Dhaka, Oct 13 (UNB) – BNP on Sunday demanded the immediate withdrawal of the Police Superintendent (SP) of Kushtia accusing him of ‘intimidating and harassing’ the family members of slain Buet student Abrar Fahad.

“The role of Kushtia SP Tanvir Arafat is very objectionable. He is behaving like a personal employee of (AL leader) Mahbubul Alam Hanif, not a law enforcer. Even, he’s threatening Abrar Fahad’s family in many ways. An attack was made on the family members of Abrar led by him,” said BNP senior joint secretary general Ruhul Kabir Rizvi.

Speaking at a press conference at the party’s Nayapaltan central office, he also said Abrar’s family has been passing day with a sense of insecurity because of the SP. “We strongly condemn and protest his offensive activities and he be withdrawn from Kushtia immediately.”

The BNP leader alleged that the police officer is obstructing a central BNP leader from meeting Abrar’s family members at the behest of ruling party joint general secretary Hanif. “The SP has kept Abrar’s family hostage in various ways, and he’s intimidating them.”

He said Tanvir Arafat is working so that no one in Kushtia can raise their voice against the killing of the Buet student. “A reign of terror has been established in Kushtia due to the SP’s negative role. He doesn’t allow BNP to hold any programme in the district.”

Abrar, 21, a resident of Sher-e-Bangla Hall of Bangladesh University of Engineering and Technology (Buet), was reportedly beaten to death by some Bangladesh Chhatra League (BCL) leaders and activists of the university unit last week.

Rizvi criticised the government for arresting BNP Vice-Chairman Major (retd) Hafiz Uddin Ahmed on Saturday saying it is a move to suppress people’s voice against the ‘anti-sate’ deals with India.

“This arrest is politically motivated one. It’s an evil tactic to divert people’s attention to a different direction from the deals with India,” he claimed.

The BNP leader demand the government immediately free Hafiz, and withdraw the ‘false’ case filed against him’.