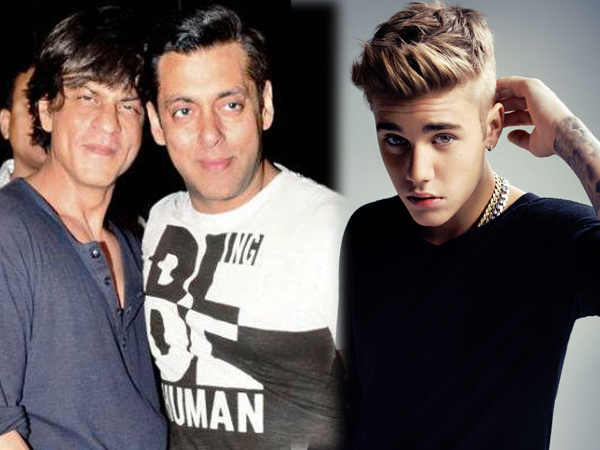 We hear that Bollywood is all set to welcome the Canadian pop icon Justin Bieber with open arms and a gala party hosted by Salman Khan, Shah Rukh Khan and Mukesh Ambani is being planned for the singing sensation after his concert.

But it’s not yet clear whether the singer himself has given his assent to the event. According to a source who spoke to Bombay Times, “Only after Bieber lands in Mumbai will we get to know about his plans.

Shah Rukh’s son Aryan is a Belieber, so are the youngsters in Salman’s family. Mukesh Ambani’s son Akash also happens to be a fan” reports ANI.