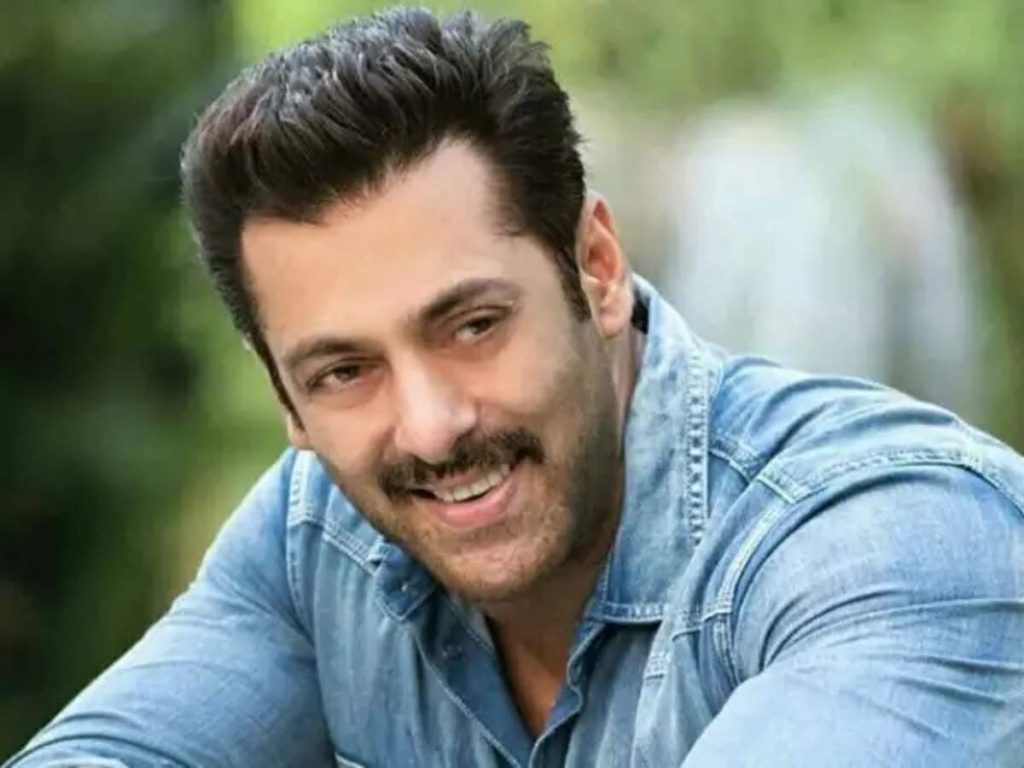 If we had to pick one of Salman Khan’s roles that has the biggest mass following, it would be Chulbul Pandey from the Dabangg series. After the first part had a blockbuster run at the box-office, a sequel was due. After the success of that, the makers of the franchise have decided to take us on a journey back in time to tell us the story of how Chulbul Pandey became a Robin Hood cop from a goon. Dabangg 3 will tell you the back story of Chulbul Pandey.
Salman Khan and Arbaaz Khan had shared an announcement post about the commencement of the film on April 1st, after which Salman shared a post when he shot for the title track, Hud Hud Dabangg in Maheshwar. Only after 10 days of the schedule, the team was slammed with a legal notice from ASI for damaging antiques during the shoot. Due to this, the shoot was cut short and Salman Khan shared a post announcing the wrap of the Maheshwar schedule. The location was picked because Salman’s grandfather was from Maheshwar, reports film fare.