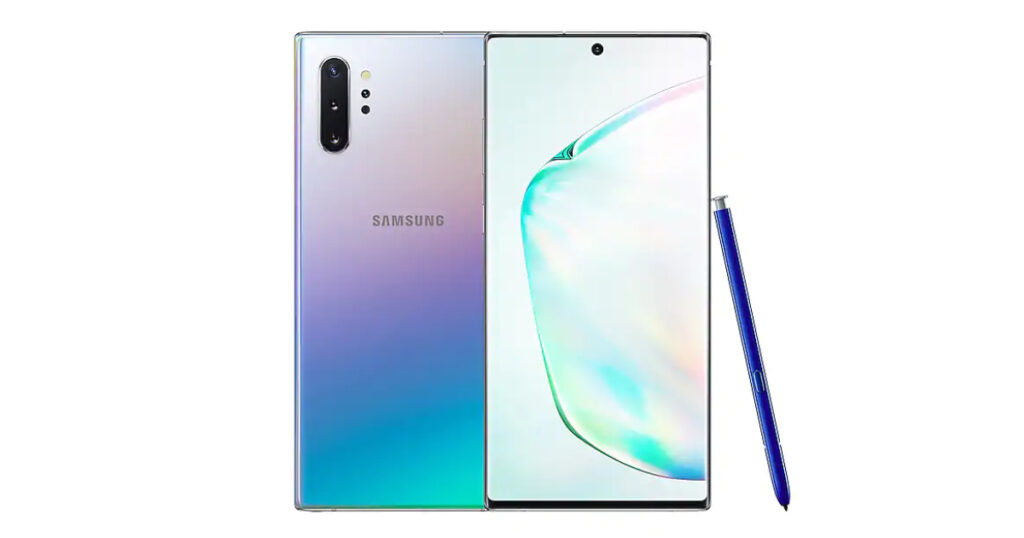 A Bangladeshi company is now manufacturing high-end Samsung Galaxy Note10+ locally, which is costing customers Tk 31,000 less than the price of an imported phone of the same model.Fair Electronics Limited’s Chief Marketing Officer Mohammad Mesbah Uddin told UNB that they used to import the device from the parent company and people had to spend Tk 1.44 lakh for each phone of this model.
“But the phone is now being manufactured in our plants and the price too has dropped to Tk 1.13 lakh,” he said.
Mesbah said they manufactured 1,500 devices in the first batch that hit the market on December 28 last year. “We’ll continue manufacturing the device,” he said.
South Korean tech giant Samsung globally released the Galaxy Note10+ version in August last year, reports UNB.