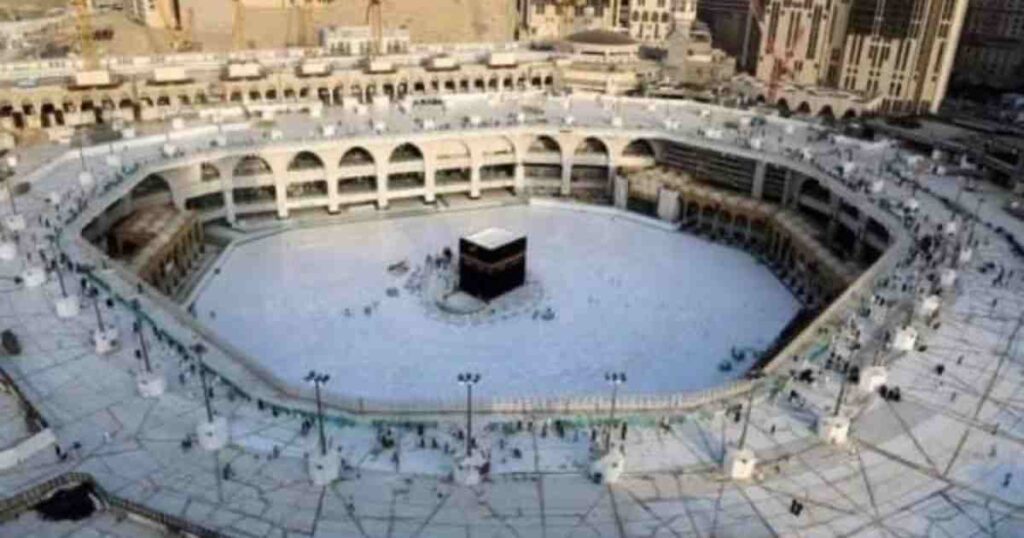 The Ministry of Interior said the decision was made after assessing the developments of the coronavirus and in response to the desire of Muslims around the world to perform the ritual, according to Arab News.

The first phase of the gradual return will include allowing citizens and expatriates from within the Kingdom to perform Umrah at a capacity of 30 percent from Oct. 4. This is the equivalent of 6,000 pilgrims per day.

The second phase will increase the capacity of the Grand Mosque to 75 percent, which would include 15,000 pilgrims and 40,000 worshippers a day from Oct. 18.

In the third phase, pilgrims from abroad would be allowed to perform Umrah as of Nov. 1 with at full capacity of 20,000 pilgrims and 60,000 worshippers per day.

The fourth stage will see the Grand Mosque return to normal, when all the COVID-19 risks have gone away.The entry of pilgrims, worshippers and visitors will be regulated through an application called “I’tamarna.”

The app is to be launched by the Ministry of Hajj and Umrah, with the aim of enforcing health guidelines and making it easier for pilgrims to book their journeys.

The Ministry of Interior called on all people attending the holy sites to adhere to the preventive measures, wear face masks, maintain a safe distances from others, and refrain from physical contact.

The ministry said Saudi Arabia wants to “empower pilgrims, both from inside and outside the Kingdom, to be able to perform “the ritual in a safe and healthy manner,” while protecting them from the threats of the pandemic.” 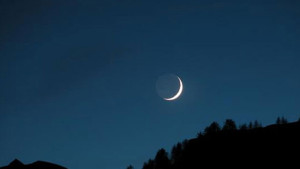 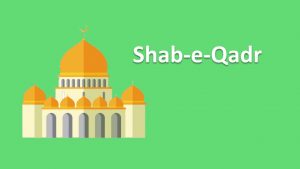