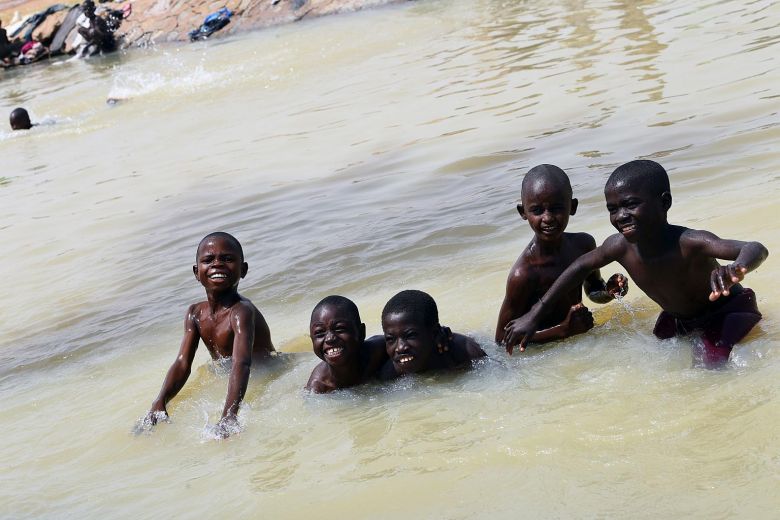 Some 45 percent of children with cancer are left undiagnosed and untreated. According to an innovative study of the disease’s global footprint among under-15s, published Wednesday.
Worldwide, there are some 400,000 news cases of childhood cancer each year, but barely half are logged in national health registries, researchers reported in The Lancet Oncology, a medical journal.
“The patients will almost certainly die, although cancer will not be listed on a death certificate,” noted Eva Steliarova-Foucher, a scientist at the UN-backed International Agency for Research on Cancer, commenting on the study.
Sixty percent of countries do not even have cancer registries, and of those that do many only cover a fraction of the population.
The new method for calculating disease burden also incorporates data from the World Health Organization’s Global Health Observatory, along with health and household surveys developed by UNICEF.
Researchers took into account general levels of access to primary care and referrals to specialised care.
“Our model suggests that nearly one in two children with cancer are never diagnosed and may die untreated,” said lead author Zachary Ward from Harvard T.H. Chan School of Public Health.
“While under-diagnosis has been acknowledged as a problem, this model provides specific estimates that have been lacking.”
As with many diseases, the disparity between rich and developing nations is stark.
The survey of data from 200 countries shows that more than half of childhood cancer cases in Africa, south-central Asia and the Pacific Islands slip through the healthcare net.
By contrast, only three percent of cases are undiagnosed in the United States, Europe and Canada.
The number of new cases in 2015, the most recent year analysed, was stable or declining in most regions, but remained highly concentrated — 92 percent — in low- and middle-income nations.
The most common non-adult cancer that year in most parts of the world — with the exception of sub-Saharan Africa — was acute lymphoblastic leukaemia, which affects white blood cells.
“Health systems in low- and middle-income countries are clearly failing to meet the needs of children with cancer,” said senior author Rifat Atun, a professor at Harvard University.
“Universal health coverage — a target of UN Sustainable Development Goals — must include cancer in children as a priority to prevent needless deaths,” he said in a statement.
The authors estimate that there will be 6.7 million new cases of childhood cancer worldwide between 2015 and 2030.
Of these, nearly three million will go undetected unless health systems improve rapidly.
Barriers to access and referral in healthcare systems remains a major problem and accounts for a large portion of undiagnosed cancer cases in children, the researchers said, reports AFP, pARIS.