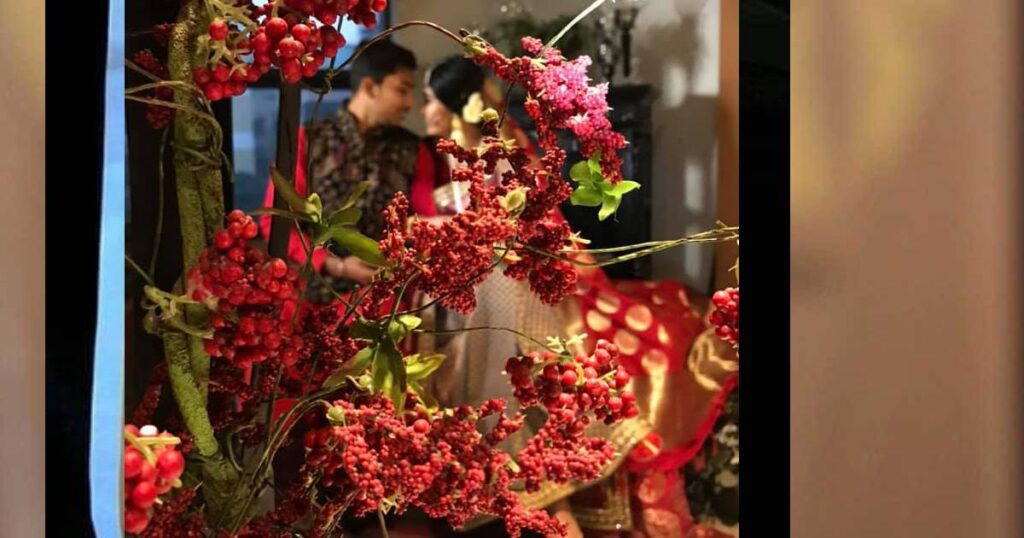 Dhaka – Bangladesh star cricketer Soumya Sarkar has taken a break from the national team duty for the home series against Zimbabwe starting on February 22 with a one-off Test to tie the knot.

Soumya shared an image of himself with his bride on his Facebook profile on Thursday night with the caption- ‘coming soon’. However, the image he shared did not show the face of the bride clearly.

The speculation about Soumya’s marriage was surfacing around since Thursday morning. But neither Soumya nor his family revealed details about it in spite of several approaches from UNB.

Minhajul Abedin, the chief selector of Bangladesh Cricket Board (BCB), on Thursday confirmed that the all-rounder will not be available for the Zimbabwe series at home.

“Soumya took a break from cricket to get married soon. He won’t be available for the one-off Test against Zimbabwe and for the opening match of the three-match ODI series,” he told the media.UNB