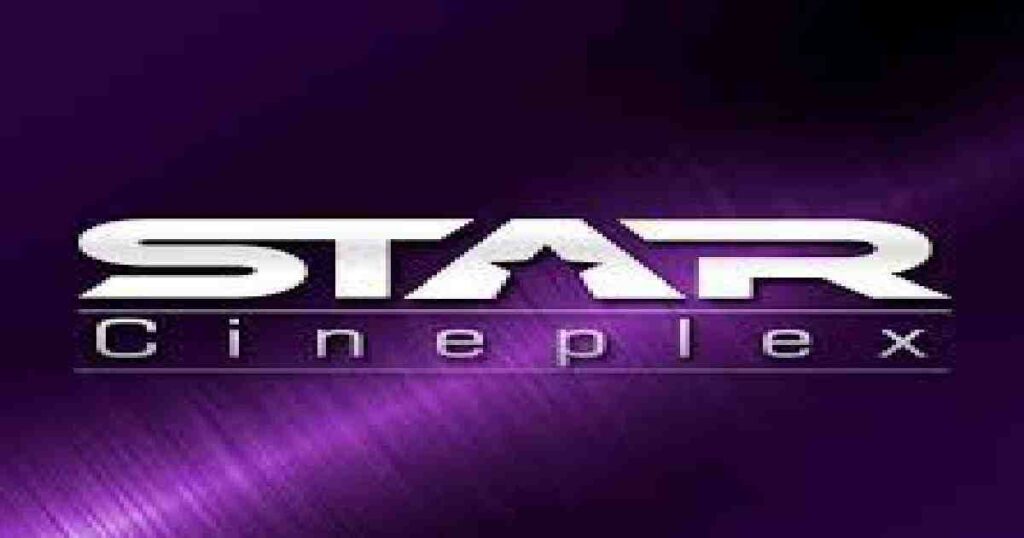 Dhaka Sept 09 – Star Cineplex, the first-ever international standard multiplex chain in Bangladesh will continue screening movies at Bashundhara City Shopping complex as the mall authorities have stepped back from their previous decision of evicting the multiplex from level – 08. Star Cineplex Chairman Mahboob Rahman Ruhel confirmed the matter to the media on Wednesday night, saying, “Bashundhara City authorities have called us today and told to continue screening cinemas here.”
Thanking the mall authority of Bashundhara City, Ruhel also said that the extension of the contract came out success after Ahmed Akbar Sobhan, Chairman of Bashundhara Group, expressed his interest on discussing the matter with the Cineplex authority.
Star Cineplex is scheduled to declare the details on Thursday regarding the future plan of continuing its regular operations at the Bashundhara City.
Earlier, the Cineplex authority informed media on September 01 that the 16 years old famous multiplex will stop its operation at the mall from October 01, after receiving an eviction notice from Bashundhara City authority – the birthplace from where it entertained the movie lovers since 2004.
The decision came out as a shock to the cinema enthusiasts and garnered negative reactions on social media, which might have prompted the reconsideration, according to the industry insiders. – UNB