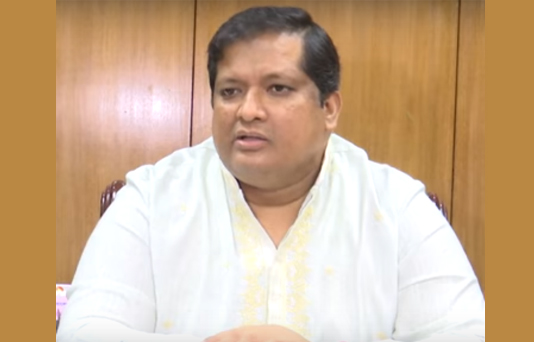 DHAKA -State Minister for Youth and Sports Mohammad Zahid Ahsan Russell MP expressed deep shock at the death of former national hockey star and Coach Ehtesham Sultan who breathed his last at a city hospital in Mirpur this morning at the age of 74, a press release said today.

The former star Ehtesham, who had been suffering from liver cancer. He was an elder brother of national football team’s former skipper Imtiaz Sultan Jonny.

Ehtesham was survived by a son, two daughters and a host of well-wishers to mourn his death.

In a message today, the State Minister for Youth and Sports Zahid Ahsan Russell, MP prayed for eternal peace and salvation for his departed soul and conveyed deep sympathy to the family members.

Ehtesham represented the then East Pakistan hockey team till 1970 before he was the member of Bangladesh national team after the independence. He played hockey against Sri Lanka in 1978 in Dhaka and after his retirement he started his coaching career from 1982. He was a coach of Bangladesh hockey team in many international tournaments like Asia Cup and Asian Games.

He played for Sonali Bank, Azad Sporting Club while representing PWD and Azad SC in football.BSS