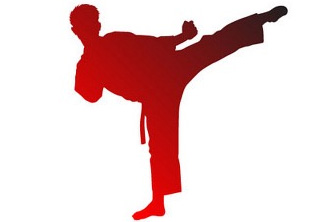 A total of 320 players from forty five countries will compete in the two-day meet, organised by BTF.

All tournament related activities, including the broadcasting, will be conducted from Mohammadpur Taekwondo Club.

Rana informed that a Thailand based taekwondo club is providing them the technical support for the championship. The champions and runners-up team will be awarded with a medal.

The BTF general secretary said they have a plan to arrange some more tournaments this year on occasion of ‘Mujib Barsho’ the birth centenary of Father of the Nation Bangabandhu Sheikh Mujibur Rahman.

He said they have also planned to arrange the ‘Mujib Barsho’ virtual international taekwondo championship after this championship.BSS