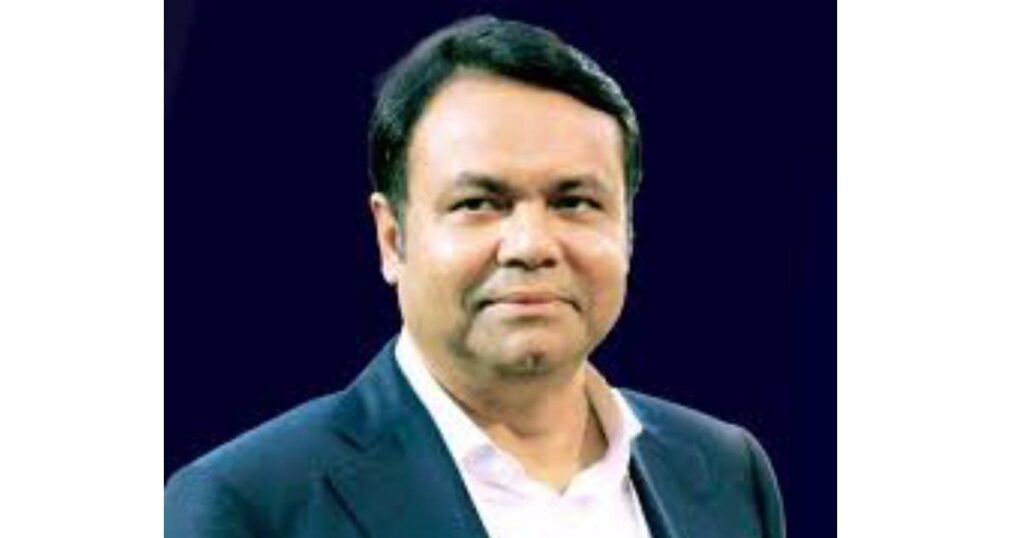 Dhaka – In a surprise move, renowned sports organiser Tarafder M Ruhul Amin has decided not to compete for the hot seat of president of Bangladesh Football Federation (BFF).,

“I won’t vie for the BFF president post in the upcoming Bangladesh Football Federation election in April for the sake of football,” he said while addressing a press conference at his business office in Mohakhali on Monday just two months before the election.

Tarafder, who announced his intention to run for the post two years back, made the surprise U-turn seemingly handing a third term to BFF President and former star footballer Kazi Mohammad Salahuddin, who has announced that he would be running again.

“I discussed the matter with the top organisers of my two associations – Bangladesh District & Divisional Football Organisers’ Association (BDDFOA) and Bangladesh Football Club Association (BFCA). They disagreed with my decision although I’m determined not to participate in the BFF president election,” he added.

Tarafder emerged as the strongest candidate for BFF president post as he was working over the last two years, forming the District & Divisional Football Organisers’ Parishad and Football Clubs’ Association. He is also the top official of the Bangladesh Premier League (BPL) football clubs — Saif Sporting Club and Chattogram Abahani Limited.

Tarafder, who was the president candidate from the two strong associations, clarified his present stance, saying during the last election Kazi Salahuddin told them that he would not be a candidate.

“So, BDDFOA and BFCA declared me as their president candidate for the ensuing BFF poll. But later, Kazi Salahuddin again announced himself as the president candidate which led to a dirty politics in the sports arena. That’s why I’m quitting,” he said.

Clarifying his version in the last election, he said, “I said then that it might be my last election, but didn’t say that it was my last and final election.”

In the BFF election in 2016, Tarafder was chief coordinator of Salahuddin’s panel.
After just one year, Tarafder and Salahuddin got themselves at loggerheads.

BFF President Salahuddin said, “In the last three years, I didn’t make any single comment on him (Tarafder). He informed me that he wants to be president candidate. Election is democratic process and anyone can compete in the election.”