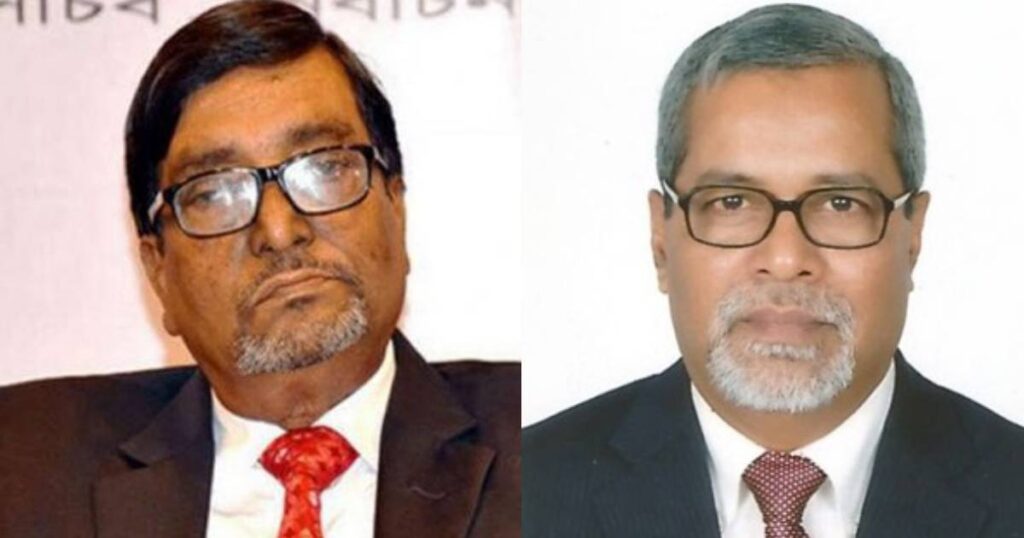 Dhaka, Jan 20 – Mentioning that the activities of executive magistrates against the violations of the electoral code of conduct in the upcoming polls to the two Dhaka city corporations are not visible, Election Commissioner Mahbub Talukder has urged the CEC to take steps in this regard.“It’ll be impossible to resolve the Election Commission’s confidence crisis if it doesn’t take any effective measures against the violations of the electoral code of conduct,” he said in a letter sent to Chief Election Commissioner (CEC) KM Nurul Huda.
Copies of the letter were also forwarded to three other election commissioners, returning officers concerned of Dhaka North City Corporation (DNCC) and Dhaka South City Corporation (DSCC) polls.
According to the letter, if the commission fails to firmly conduct the election process as per the law, this will raise questions among people about its role and expose its inaction to them.
In the letter, Mahbub Talukder also said he sent another letter on January 13 where he requested the authorities concerned to issue a circular for taking steps to bar MPs from taking part in electioneering.
He also said DNCC published an ad titled ‘Looking back at 2019: Mosquito Control’ in a vernacular daily on Monday which is nothing but the publicity of the success of the immediate past mayor.
Necessary action should be taken against the officials responsible for the act, the election commissioner added.
About the affidavits filed by candidates, he said there are many allegations about those but no activities from the Election Commission are visible to scrutinise those. “This has put the provision of the affidavit into question and is tarnishing the commission’s image,” Mahbub Talukder said, calling for taking steps in this regard on an urgent basis. – UNB