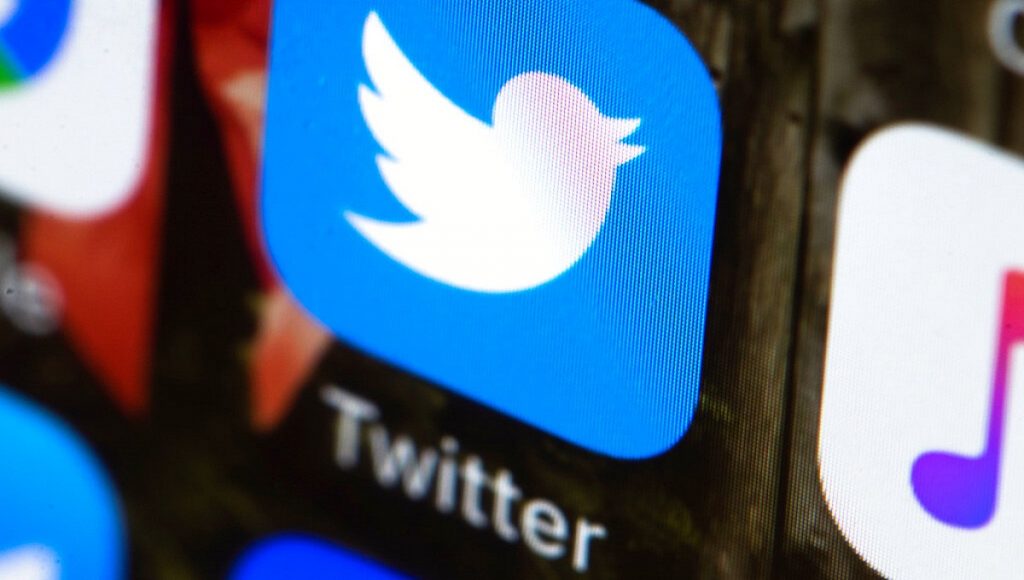 San Francisco, July 9 (AP/UNB) — Twitter now prohibits hate speech that targets religious groups by using dehumanizing language, a ban it says may extend to other categories like race and gender.

Twitter, along with YouTube and Facebook, has been under fire for the prevalence of harassment and hate on its service. Twitter’s latest update came after users wrote in thousands of responses when the company asked for suggestions on how to expand its hate speech policies.

The company says it may also ban similar language aimed at other groups such as those defined by gender, race and sexual orientation, but it has not done so yet, sparking criticism from civil rights groups.

“Twitter’s failure to ban all forms of dehumanization immediately casts doubt on the company’s commitment to fully stopping hate on the platform,” said Rashad Robinson, the president of online racial justice group Color of Change, in a statement. “It’s no secret that Twitter CEO Jack Dorsey and other Silicon Valley leaders have been reluctant to stamp out discrimination and misinformation for fear of a conservative backlash.”

Facebook has a similar policy banning dehumanizing speech, “statements of inferiority” and attacks against people or groups who share protected characteristics such as race, ethnicity, sexual orientation, caste or religious affiliation.

YouTube’s policy also bans material that promotes “violence or hatred” against individuals or groups based on categories such as age, disability, race, immigration status among others.