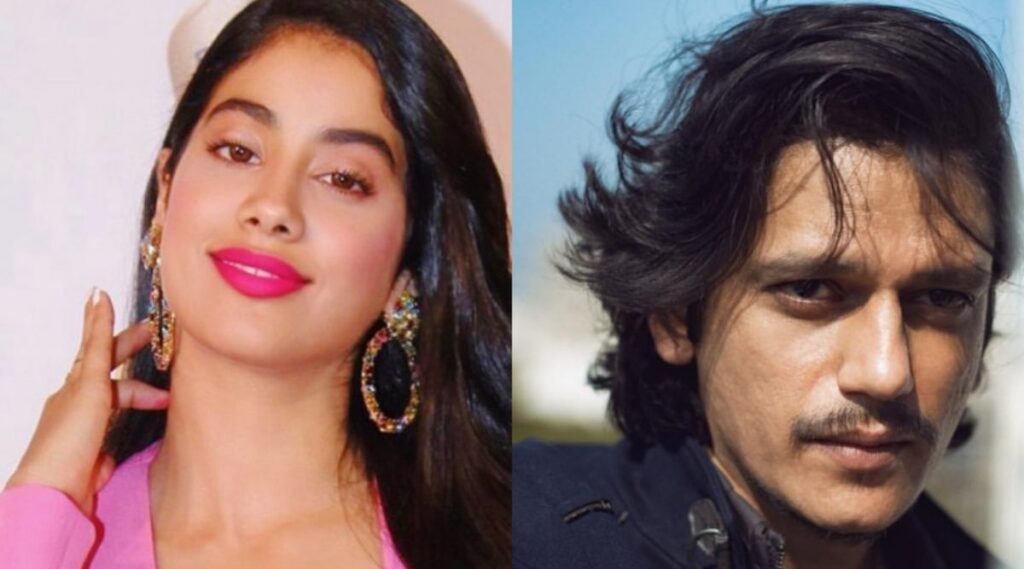 We’ve all seen how brilliant an actor Vijay Varma is after his character Moen won several hearts in Gully Boy. Similarly, Janhvi Kapoor proved to be one of the most promising debutants last year with Dhadak. Both these young actors have now signed on the dotted line and their latest project is Zoya Akhtar’s thirty minutes short film in the Ghost stories anthology. This is the first time the two actors will share the screen space.
The short will be a part of the four short films directed by Zoya and others including, Anurag Kashyap, Karan Johar and Dibakar Banerjee. Ghost Stories is the part of the series which was earlier made as Bombay Talkies in 2013 with the same directors in celebration of the hundred years of cinema.
The shoot of Zoya’s short has just commenced and will be produced by RSVP Pictures and Tiger Baby, reports filmfare.