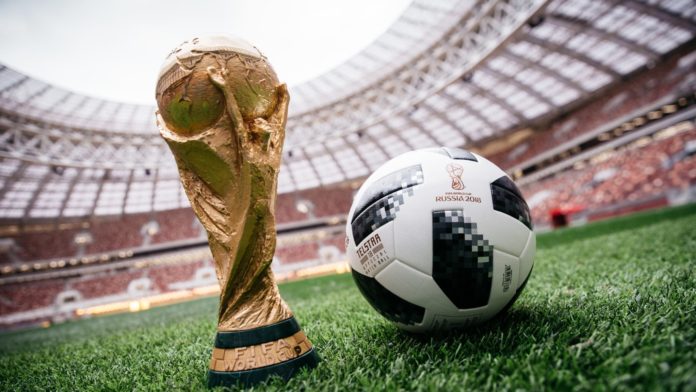 DHAKA-Striker Sumon Reza said they don’t want to lose matches rather they want to win the remaining three matches of the FIFA World Cup qualifiers in Qatar by giving their maximum effort.

The national booters, after a full day recovery session yesterday (Thursday), today joined the team’s practice session at Bangabandhu National Stadium (BNS) where they went through two hours hard training under the scorching heat to adapt the condition of Qatar.

“Now it’s time to show team wise performance in Qatar were we want to win matches ….. we have three matches to play and we are taking preparation for that .. It doesn’t matter who how much contribute personally … we want to bring a result as win or at least draw but the biggest thing is that we don’t want to lose any match,” said Sumon during the team’s practice session at the BNS.

Replying to a question Sumon admitted that they faced passing and moving problem during the match because the players suffers hesitation at that time but he said if they work with the national team players for a long period of time, then this problem will no longer exist. Sumon said they are working on this problem and hoped this problem will be solved.

When wanted to know his feeling during the practice under the scorching heat, Suman said they are working hard under this heat only for a good result in Qatar by saying that: “We are not keeping this pain in our mind because we are just expecting success in Qatar.”

When asked to comment their specific target in Qatar, Sumon said there will be win-loss in the game, it’s natural but they would utmost try to win all the three matches, especially against India. Sumon said their aim will be at least earn one match victory in the Qatar mission.

Sumon, one of the best local performers in the Bangladesh Premier League Football so far, replying to a question said the local players usually don’t get enough time to perform in the match.

Bangladesh team are expected to leave for Qatar on May 30 to play their remaining matches of the FIFA World Cup Qualifiers. According to the fixtures, Bangladesh will play against Afghanistan, India and Oman on June 3, 7 and 15 respectively.

Earlier team’s captain Jamal Bhuyan said it is possible to beat Afghanistan and India in the World Cup qualifiers matches.BSS