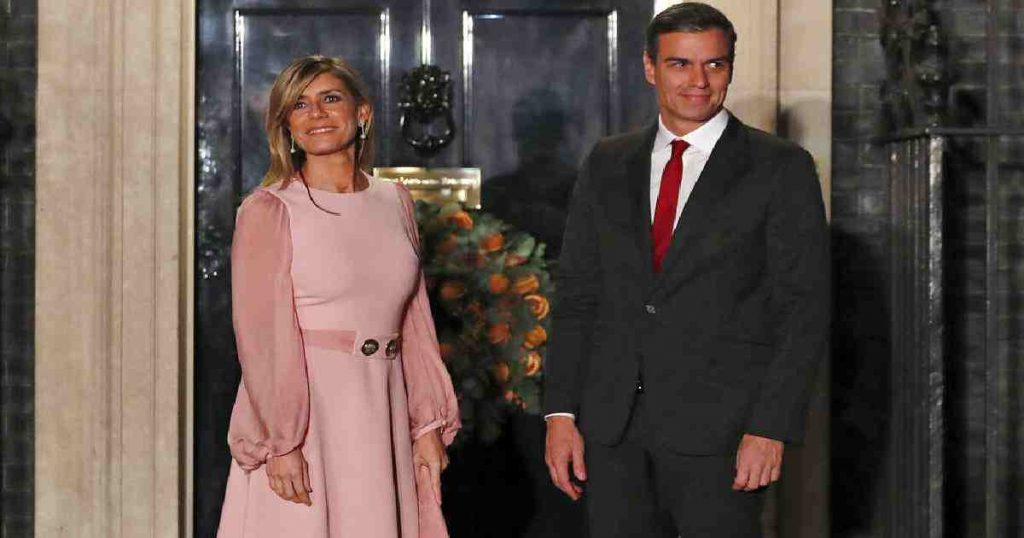 Madrid, AP/UNB, March 15 – Spain’s government said Saturday that the wife of Prime Minister Pedro Sánchez has tested positive for the new coronavirus.It said Begoña Gómez and the prime minister are in good health and following the instructions of medical authorities at their residence in La Moncloa Palace in Madrid, the government seat.
Two ministers of Sánchez’s Cabinet, the minister of equality and the minister of regional affairs, had already tested positive earlier this week. The government said both are in good health as well.
The others member of the Cabinet have tested negative.
The government informed the media of Gómez’s infection shortly after Sánchez gave a nationally televised address to announce a battery of measures his government will take to combat the pandemic during a two-week state of emergency.
Prior to the address, Sánchez presided at a seven-hour Cabinet meeting that was attended by all the ministers except for the two who had tested positive.
Health authorities said Saturday that coronavirus infections have reached 5,753 people in Spain, half of them in Madrid, since the first case was detected in late January. That represents a national increase of over 1,500 in 24 hours.