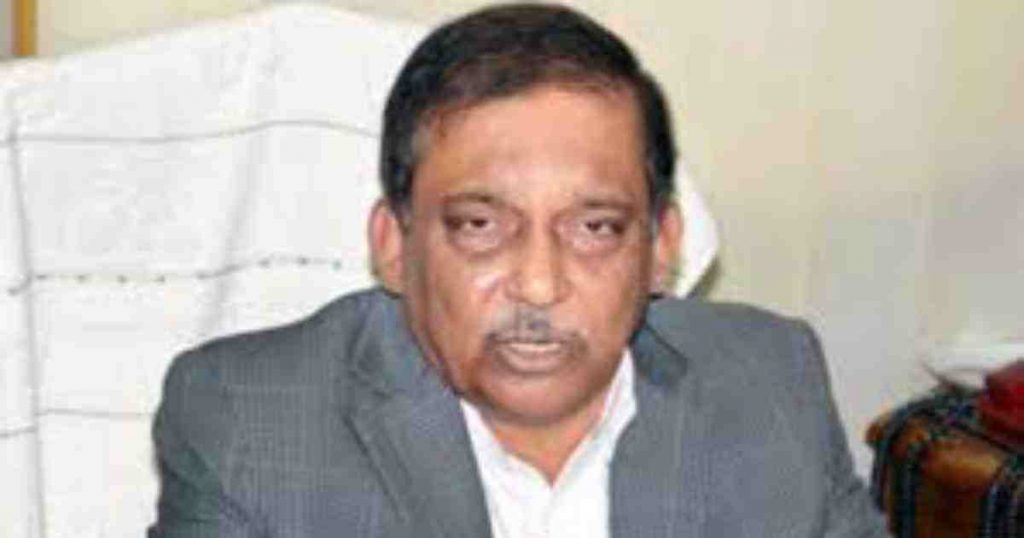 Dhaka, Mar 4 – Home Minister Asaduzzman Khan Kamal on Sunday said that the woman who was with Hefazat Joint Secretary General Mamunul Haque in a Sonargaon resort is not his wife. The Minister said this while giving a statement under Section 300 in Parliament on Hefazat’s mayhem in Hathhazari, Brahmanbaria and Sonargaon.
He said that Mamunul was staying at a resort in Sonargaon Upazila with a woman. “She is not his wife, I will let you know more information after knowing,” he said.
The Minister said that he does not know why the attack was carried out on the resort by the Hefazat men after broadcasting the incident on the television channels.
“There were some foreigners in the resort, police and BGB men rescued them,” he said.
Regarding the Hefazat mayhem in different areas of the country recently, the Home Minister said that definitely there is an objective behind these.
“We are taking steps as per law, no one will be spared,” he said. – UNB