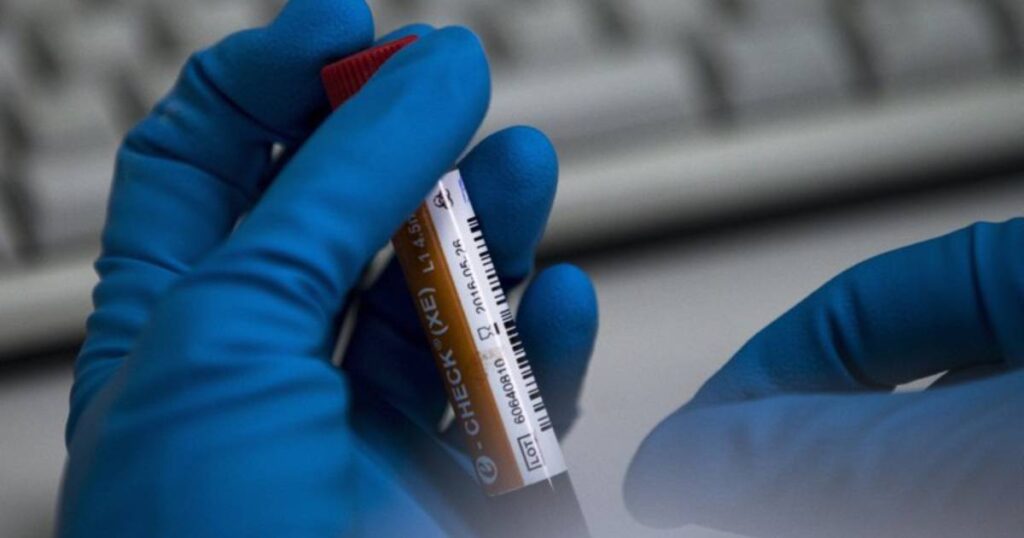 That followed WADA’s finding last month that data stored at the lab was tampered with in an apparent bid to cover up past drug use by Russian athletes and implicate WADA witnesses.

That was “a serious violation of the code of ethics,” WADA quoted its laboratory expert group as saying.

The laboratory was stopped from carrying out most drug testing in 2015 when cover-ups were first suspected, but it was allowed to resume limited blood testing in May 2016.

Closing the lab, which is operated by Moscow State University, could make it harder and more expensive to conduct blood testing on Russian athletes ahead of this year’s Olympics in Tokyo.

Transporting samples to foreign labs for analysis will also mean higher costs, she added. The Russian agency works with the lab but doesn’t run it.

Figures given by WADA last year show the Moscow lab handled a total of 3,539 samples from 2016 through 2018, including from foreign tennis players. That was a fraction of its previous workload.

The lab’s work was focused on the so-called biological passport, a program which analyzes blood for the effects of banned substances, not the substances themselves. WADA said this analysis would be hard to fake.

“It is practically impossible for laboratories to interfere with the blood variables of samples due to the nature of the analytical equipment and the (biological passport) principles in place,” WADA said Wednesday.

WADA said the suspension was agreed by its new president Witold Banka on Tuesday. The lab can analyze any samples it received before then, but would have to send others to different labs.

Some doping substances can only be detected in blood samples, but blood decays rapidly and must be brought to a lab quickly. Without a lab in Moscow, it could be hard to carry out blood testing in some remote areas.

A statement on the lab’s website said that following Banka’s ruling, it “does not accept blood samples to conduct doping control analyses.”

Russian authorities have denied the data stored at the lab was deliberately altered. They’ve offered a range of explanations including supposed intrusions on the network from abroad and unstable software forcing Russian systems administrators to make some supposedly cosmetic changes.

When it was agreed in 2018, handing over the data was meant to be a peace offering by Russia, exposing past wrongdoing in return for the reinstatement of its anti-doping agency.

WADA last month banned Russia’s name and flag from the Olympics and other major events for four years as punishment for the data alterations. Russia is planning to appeal the sanctions at the Court of Arbitration for Sport in time for the Olympics in Tokyo in July and August.