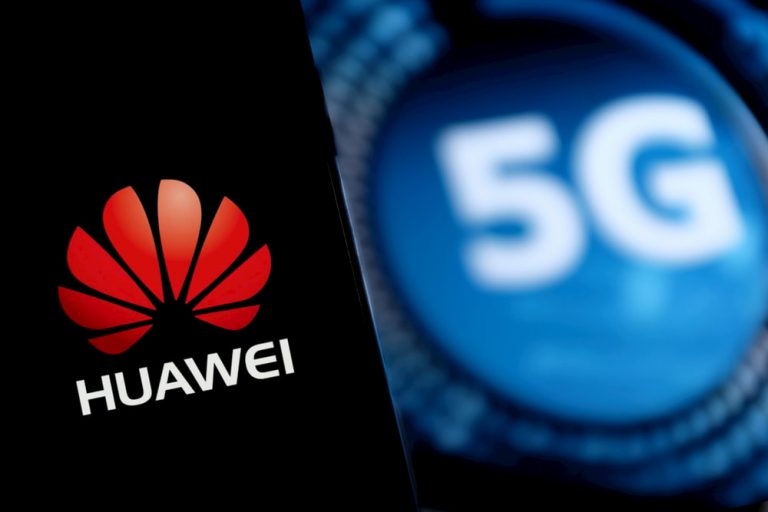 Data compiled by Finbold.com shows that in the next five years global 5G connections will be 2.7 billion. According to the data, this will be a growth of at least 20 times from this year’s 120 million connections.5G connections to keep growing
The data projects that by next year, the connections will grow by 180% to stand at 340 million. By 2022, the connections will be 810 million and later grow by 72.8% to hit 1.4 billion in 2023. In the next four years, the connections will stand at 2 billion and later increase by 35% to stand at 2.7 billion by 2025.
5G is the 5th generation mobile network with a new global wireless standard following previous connections of 1G, 2G, 3G, and 4G networks. With 5G, the network is designed to connect virtually everyone and everything including machines, objects, and even devices. According to the report:
“However, with the 5G network imminent, there have been concerns about the network’s potential impact on human health. There are still controversies that the network carries a dangerous escalation of traditional cellular technology that comes with higher energy radiation that causes potential damaging effects on human beings.”
Globally, companies are moving to establish 5G connections as a way of reaping the full benefits of the technology. Big players in the technology world have filed patents concerning the network with Asia taking the lead.
By February 2020, China’s Huawei had 3,147 filings followed by Samsung at 2,795.ZTE is third with 2,561 total patents while South Korea’s LG has 2,300 total patents filed. Elsewhere, Nokia has 2,149 patents while Erickson has 1,494. From North America, Qualcomm has filed 1,293 patents while Intel has 870 filings.
The full story and charts are available here: https://finbold.com/worldwide-5g-connections-to-grow-20x-to-2-7bn-by-2025/