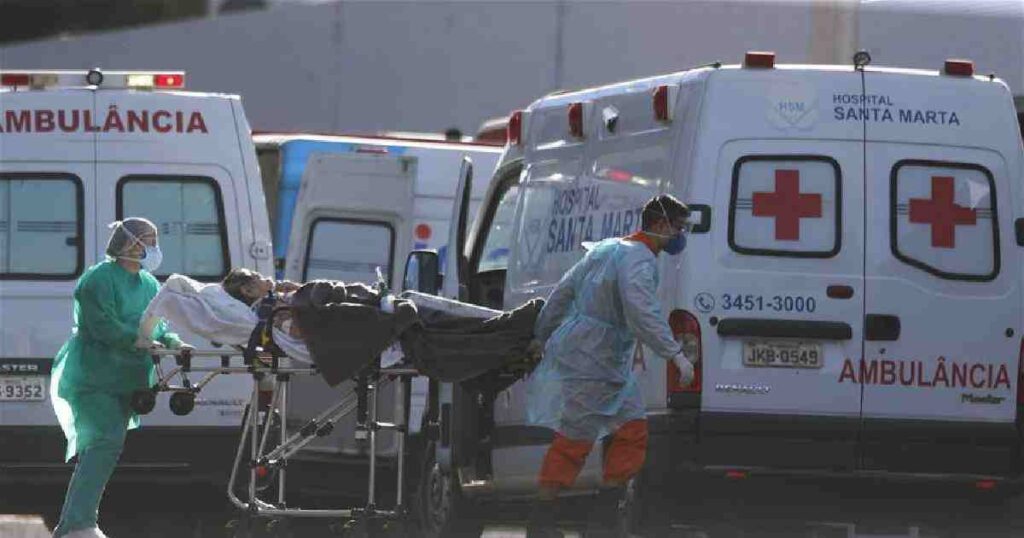 The worldwide death toll from the coronavirus eclipsed 1 million on Tuesday, nine months into a crisis that has devastated the global economy, tested world leaders’ resolve, pitted science against politics and forced multitudes to change the way they live, learn and work.