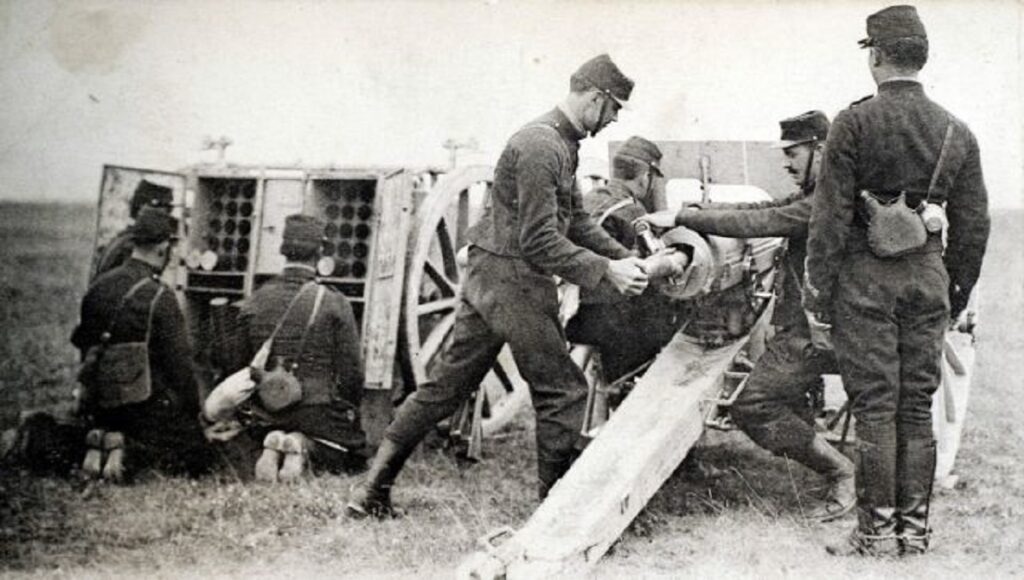 “They Shall Not Grow Old,” a documentary about World War I directed by Oscar-winning director Peter Jackson, will hit Chinese mainland theaters on Nov. 11.The film will be screened by the Nationwide Alliance of Arthouse Cinemas in its member theaters to commemorate the 101st anniversary of the end of the war, the alliance announced on its official Weibo account Wednesday.
The film, which features extensive never-before-seen footage restored with modern technologies, was put on general release in the UK on Nov. 9, 2018.
It has a current score of 9 out of 10 points on Chinese film rating site Douban, reports Xinhua, Beijing.