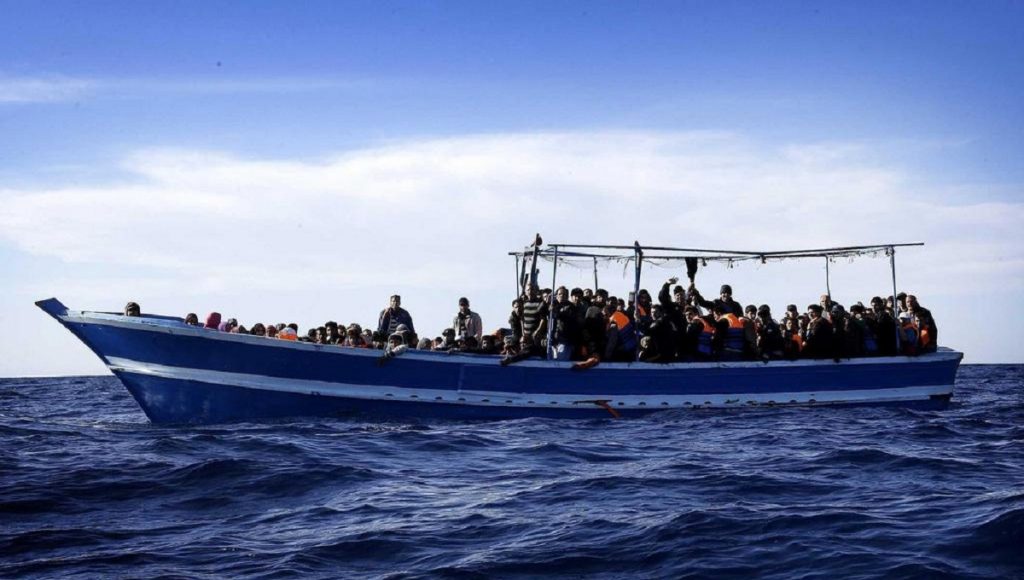 Cairo, May 24 (AP/UNB) — Three boats carrying a total of 290 Europe-bound migrants including 14 Bangladeshis were rescued off the country’s Mediterranean coast, a day after a German aid group released video showing a sinking raft packed with dozens of migrants, with some people scattered in the sea, Libya’s navy confirmed on Friday.

Libyan coast guards first reported finding a sinking rubber boat whose bottom had collapsed on Thursday, leaving most migrants in the water and hanging onto what was left of the boat and plastic barrels. A statement posted Friday on the navy press center’s official Facebook page says that boat carried 87 migrants, including six women and a child.

Earlier, the coast guard came to the rescue of two other rubber boats carrying a total of 203 migrants, according to a separate statement.

The three boats carried mostly Arab and African nationals as well as 14 Bangladeshis, who were handed over to Libyan police after receiving humanitarian and medical aid.

Libya became a major conduit for African migrants and refugees fleeing to Europe after the 2011 uprising that ousted and killed dictator Moammar Gadhafi and amid the subsequent chaos and turmoil that engulfed the oil-rich North African country.

Thousands have perished while making the perilous sea crossing, while others have been detained and abused in Libya by smugglers and armed groups.