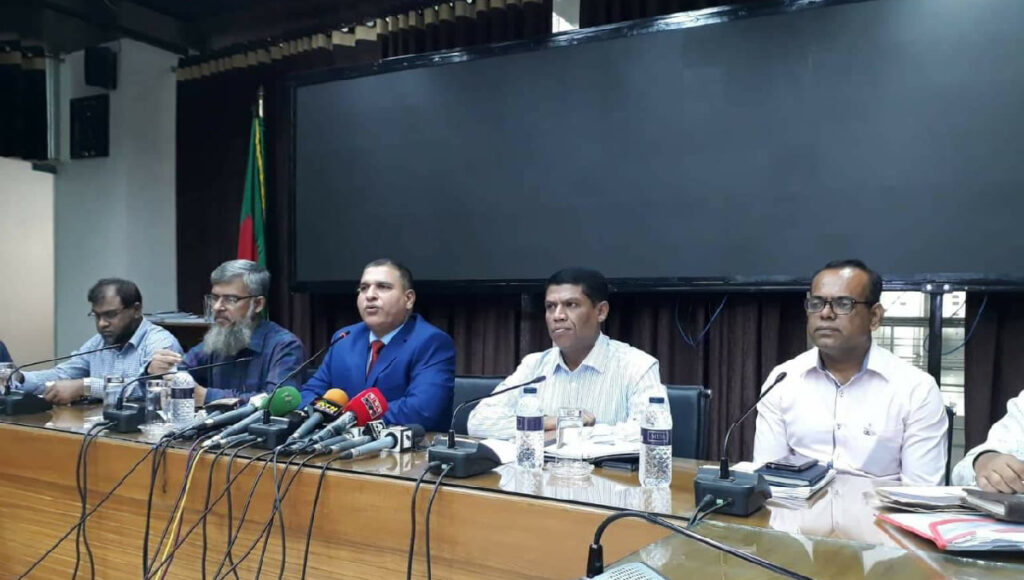 “We’ve specific data over how many staff were involved. We’re not disclosing their names for the sake of investigation. But the number is not more than 15,” he said at a press conference arranged at his office to inform the primary reports of an investigation committee.

The DG said they will disclose the names in phases. “The involved staff will be brought to book soon. The EC will do everything necessary to ensure their maximum punishment.”

Saidul said the Commission has started a drive against all the irregularities and will take all necessary measures to protect the NID database.

“We’ve so far got a list of 61 Rohingyas who tried to be voters. We’ve examining their information that how they could make the efforts and who assisted them. Action will be taken against those involved in this regard,” warned the NID Wing DG.