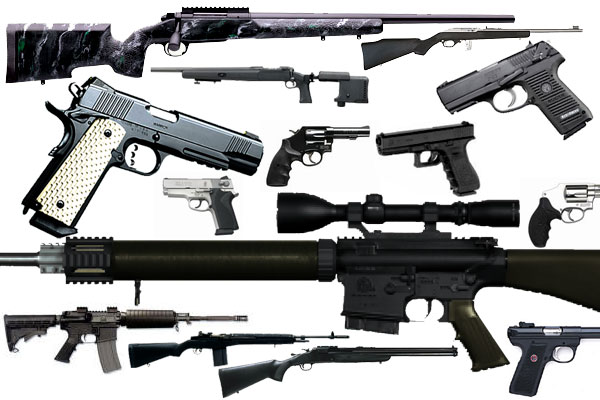 Members of Rapid Action Battalion (RAB) in a drive arrested two alleged terrorists and recovered a foreign made revolver and 26 round of bullets from Chanpara bazaar area under Panchbibi upazila of the district early this morning.The arrested were Rakibul, 36, son of Rafikul of Sutrapur area and Mehebubur Litu, 39, son of late Khaibur Ali of Fuldighi area in Bogra district.On a tip-off, a team of the elite force conducted the drive in the area at about 2.45 am and arrested the duo with the arm and bullets while they were coming from Gaibandha, said Abdur Rahim, Joypurhat camp commander of RAB. A case was filed in this connection. -BSS, Joypurhat