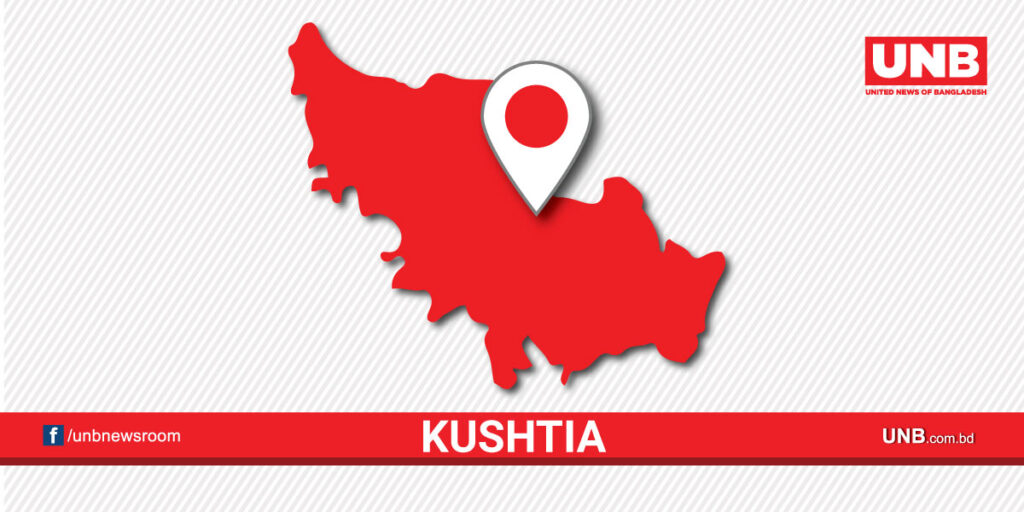 Kushtia, May 7 : Two construction workers died after inhaling toxic gas inside a septic tank at Jugia Palpara in Kushtia on Friday morning.The deceased were identified as Sadek Bachchu, son of Chhamed Mandal of Paschim Gobindpur village in Mirpur upazila, and Manik, son of Ruhul of the same area.
Manik first got down into the septic tank in the house of Sadek’s sister in the morning. When he failed to return, Sadeq entered the tank to check on him.
When both failed to return, Sadek’s sister raised an alarm. Local residents pulled the duo out of the septic tank and rushed them to Kushtia General Hospital, where doctors declared them dead on arrival.
Kushtia Model Police Officer-in-Charge (OC) Shawkat Kabir said the bodies have been sent to the hospital morgue for an autopsy, reports UNB.