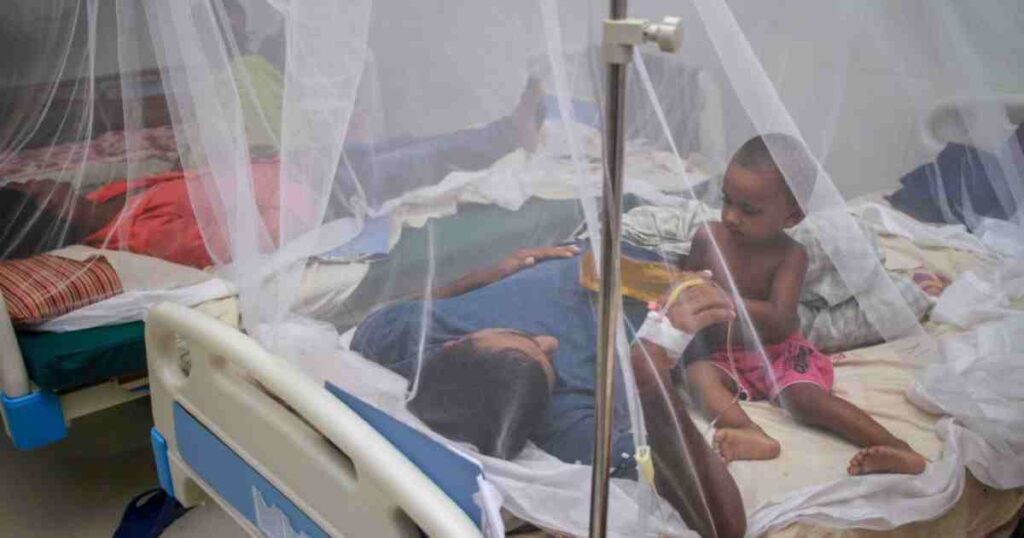 With the increase in the number of dengue patients, Bangladesh on Tuesday reported 20 new cases in the last 24 hours across the country. Nineteen of these new cases were reported from Dhaka.

Currently, 86 dengue patients are undergoing treatment at hospitals across the country — 83 of them in the capital, the Directorate General of Health Services (DGHS) said. Since January, the health authorities confirmed 905 dengue cases but 813 patients recovered, the government said.

The Dhaka North City Corporation started an anti-mosquito campaign from November 2, hoping to keep the number of dengue cases low this year.

According to official figures, 101,354 dengue cases were recorded with the mosquito-borne disease killing 179 people last year.