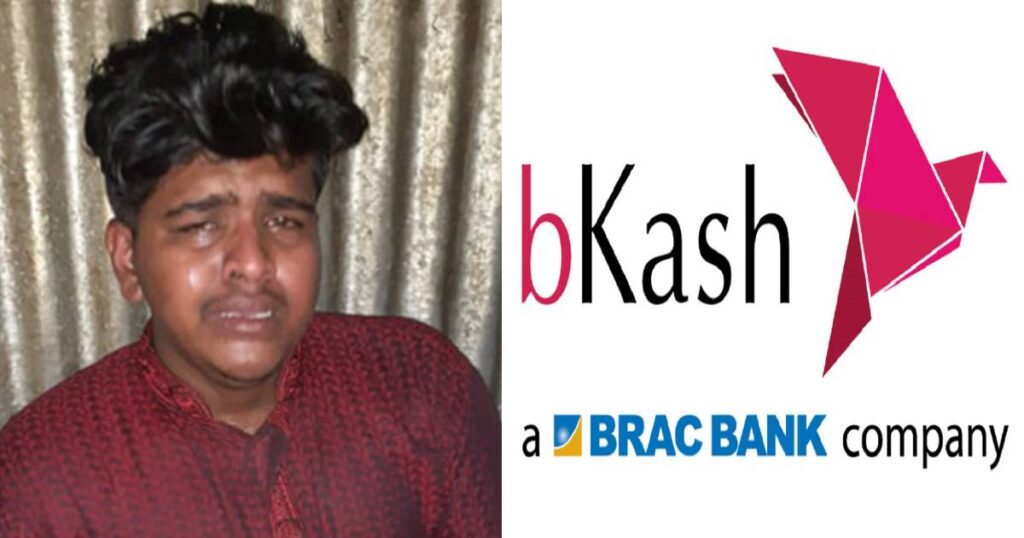 Brahmanbaria, Jan 03 – Bkash scammers tricked a tea seller into sending them Tk 65,000 on Thursday night. The victim – Rakib Mia, son of farmer Helal Mia – runs a tea stall at Aliabad Bazar of Nabinagar municipality.
He received an SMS at 8 pm saying that he had won Tk 8 lakh in a lottery. To get the prize money, he was asked to send Tk 85,000 in processing charges within the night through Bkash.
Once the processing fee is paid, Tk 95,000 will be transferred to Rakib’s account immediately and the rest will be sent on Friday, the message read.
Rakib instantly transferred Tk 65,000 to three given numbers from a Bkash agent of the area.
When he was about to send Tk 20,000 more to another number, the agent asked him the reason. Rakib lied and told him that the money was for his ailing brother.
He finally realised that he had been swindled when the numbers were found switched off.
Helal Mia, his father, said the money was kept to send his son abroad. – UNB