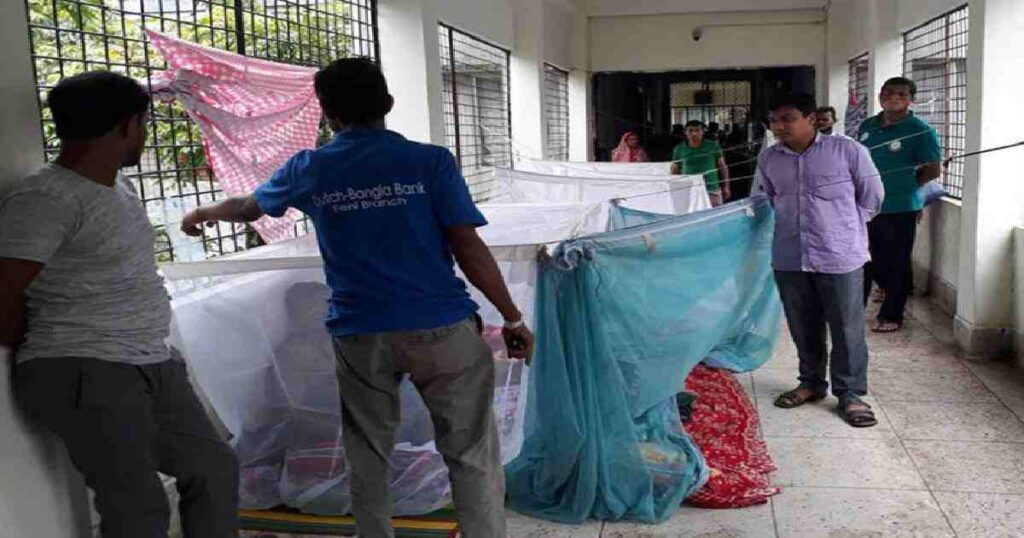 A total of twenty-four dengue patients are currently taking treatment at different hospitals across the country.

Three new dengue cases were reported in the past 24 hours, the Directorate General of Health Services (DGHS) said in a media release.

Some 576 people have been diagnosed with dengue since the beginning of this year. Among them, 548 have recovered, the DGHS said.