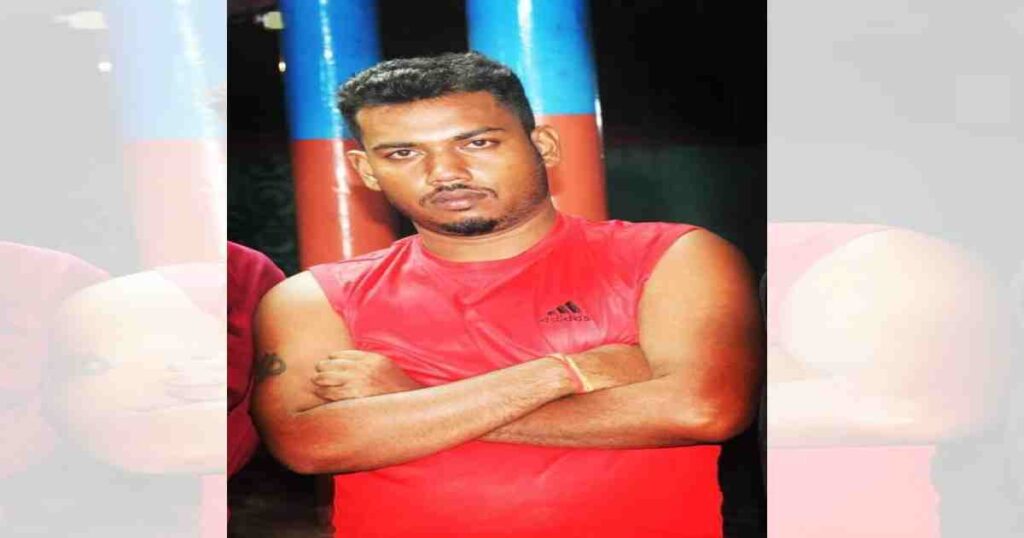 A suspected terrorist was hacked to death in front of a temple in Sabgram of Bogura Sadar upazila early Monday.

The deceased was identified as Subrata alias Samrat Das, 27, son of Kalipad Das and accused in five cases. Humayun Kabir, officer-in-charge of Bogura Sadar Police Station, said that when Samrat was crossing the temple around 1am riding on a motorcycle a gang of miscreants attacked him.

Falling from the motorcycle when he took shelter at the yard of the temple, the attackers stabbed him indiscriminately, leaving him dead on the spot. On information, police recovered the body. Besides, additional police have been deployed in the area.

The OC said that Samrat is an accused in several cases and younger brother of listed criminal Jewel. Police is conducting drive to arrest the killers, said the OC.