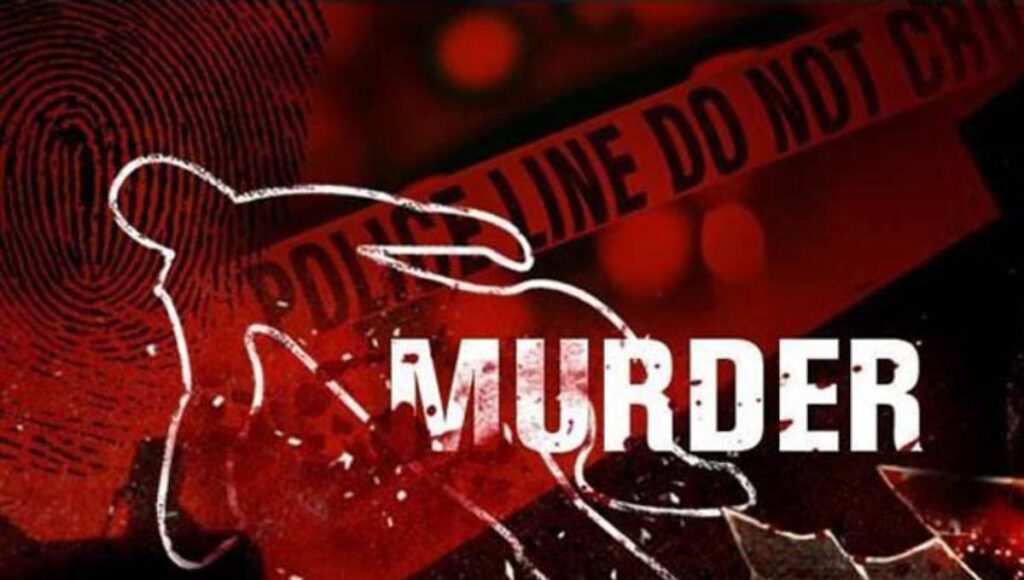 Three members of a family including a minor, were found dead at Jamshite village in Katiadi upazila on Thursday night.

The victims were identified as Asad Mia, 55, his wife, Parvin 45 and their eight-year-old son Lion of the village.

Quoting local people, police said Asad along with his family went to sleep on Wednesday night but they remained missing since Thursday morning.

The incident came to light when Tofazzal, another son of Asad, returned home and could not find them. Later, he informed the matter to police.

Mashrukur Rahman Khaled, superintendent of Kishoreganj Police, said after getting information, a team of police went to the house of Asad for investigation.

Around 9 pm on Thursday, local people spotted a hand covered under soil at the back of the house and informed police, who came unearthed the bodies around 10:30 pm, said SP.

Police suspect that miscreants might have killed them over land dispute or family feud.

Police arrested Asad’s brother Din Islam, two sisters Nazma and Jumela and his nephew Al-Amin for their suspected involvement in the incident.